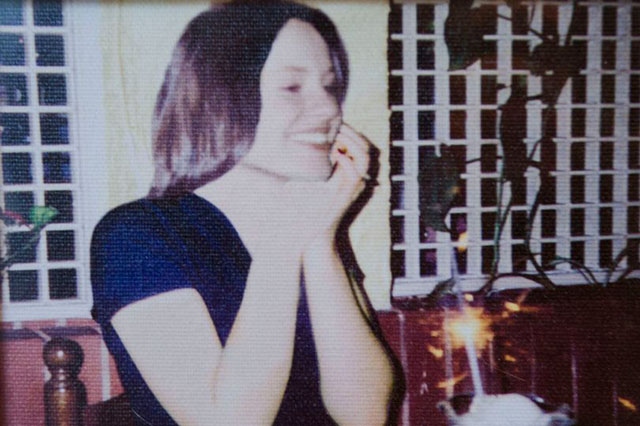 Liane Singleton was brutally murdered in 1998

A petition to keep the murderer of an Oldham teenager in prison appears to have failed as Paul Stowers is expected to be released on license.

On May 3, 1998, 18-year-old Liane Singleton, a former pupil of Kaskenmoor School, was brutally murdered.

Police were unable to identify the cause of death due to the extent of the teenager's injuries.

She had been strangled, her head shattered with a monkey wrench, and her body stamped on so hard that her liver was virtually split in two.

Her dismembered body parts were then left in a bag with the rubbish outside a property on Hollins Road in Hollinwood.

In December 1998, Paul Stowers was sentenced to life in prison with a minimum of 15 years after pleading guilty to Liane's murder.

He never revealed a motive, claiming in court to suffer from a personality disorder.

When they first heard of his application for parole, Liane's parents Jacky and Gordon started a petition to campaign for his continued incarceration.

Oldham East and Saddleworth MP Debbie Abrahams helped the family to organise the petition and backed it in the House of Commons.

She said at the time: “After having met Gordon and Jacky and listening to the details of the terrible trauma they and their family have been through I’m doing everything I can to help them keep Liane’s killer behind bars.

“The police said at the time that this man would remain a danger to women for the rest of his life so we have to do everything we can to make sure that he doesn’t get the chance to harm anyone else.”

Gordon, Liane's father, was thankful to the MP for her support.

He said: “We’re grateful to Debbie for her help with bringing this issue to the attention of the Government because as a family we’ve been haunted by the judge’s decision to only give Stowers 15 years.

“As we’ve stated in the petition we strongly believe Stowers should remain behind bars for the good of society and to protect other parents and families from having to go through the torture and heartbreak that we’ve had to endure for the last 20 years.”

Despite their efforts, Stowers is now due to be released on license.

In the House of Commons on Monday (September 10), Mrs Abrahams expressed her constituent's disappointment at the outcome.

She said: "Jacky and Gordon have been trying to prevent the release of Stowers, including petitioning this house two months ago.

"Today they found out that they had failed.

"They have felt dreadfully let down by the criminal justice system and totally powerless in their ability to influence the parole board."