Is Britain losing its mind? Furore after Uni clapping ban 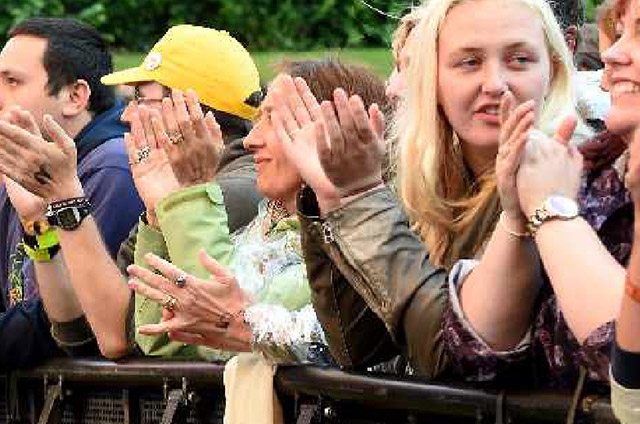 It’s claimed traditional clapping can cause issues for students with autism, sensory issues or deafness

Students at the University of Manchester have been told clapping and applauding has been banned as they prepare to return to the classroom.

Manchester Students Union representatives at the university voted to replace noisy appreciation and applause with waving of hands in accordance with British Sign Language.

It’s claimed traditional clapping can cause issues for students with autism, sensory issues or deafness.

However, the move has come in for criticism from numerous parts with some on social media mocking the decision.

Under the new rules, students will be banned from clapping at certain events such as debates, talks and panels while student groups and societies will also be encouraged to move away from clapping and instead opt for the ‘jazz hands’ approached.

Several high-profile celebrities have questioned the move, including TV presenter Piers Morgan who tweeted “Britain’s losing its mind” under a post explaining the new rule.

While Jeremy Vine referred to the First World War in his post on social media, claiming “Clapping is banned at University of Manchester Student Union events “to avoid triggering anxiety and improve accessibility.” Students will instead use silent “jazz hands”. Glad some brave young souls decided to ignore the difficulties caused by sudden noises 100 years ago.”

The National Union of Students said individual Unions acknowledge the needs of all their students and respond to their needs.