You are Here: Home » News » Main News » Police appeal after man shot in back, legs and buttocks flees from hospital

Police appeal after man shot in back, legs and buttocks flees from hospital 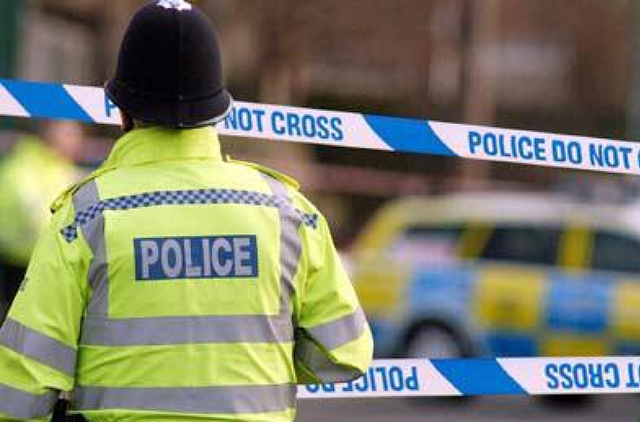 Police are appealing for information after a man was shot in a carpark in Oldham.

Shortly before 2.10pm yesterday (Monday), police received reports that shots had been fired in a carpark at the junction of Ashton Road and Copster Hill Road.

Two men were seen getting out of a blue Vauxhall Astra before firing shotguns at a number of other men.

Officers swiftly responded but the offenders and the victim had already left the scene.

A short time later a 19-year-old man presented himself at hospital with gunshot wounds to his back, legs and buttocks.

The victim then left before receiving any treatment and officers are currently trying to trace him.

Although the victim’s injuries are not believed to be life threatening, he does require medical treatment.

A woman in her 50s later reported that she had been standing close to the carpark at the time of the incident and was hit by what is believed to have been a stray pellet.

The woman received a graze to the back of her knee, narrowly avoiding a serious injury.

Detective Inspector Kenny Blain, of GMP’s Oldham borough, said: “We have launched a full investigation in to this incident to establish exactly what happened and find the people responsible.

“I know the nature of this crime may cause some alarm in the community, but at this stage we are treating this as a targeted attack and there is not believed to be any threat to the wider public.

“There will be an increased police presence in the area as we conduct our enquiries, and I would encourage anyone in the community with questions or concerns to speak to our officers.

“I am appealing for anyone who saw anything suspicious, or anyone with dashcam footage from around the time of the incident, to please get in touch with police.

“We are particularly interested in hearing from anyone who saw a blue Vauxhall Astra in the area at the time, as finding this car is crucial to our investigation.

“I would urge the victim to come forward as soon as possible and get the medical treatment that he desperately needs.”