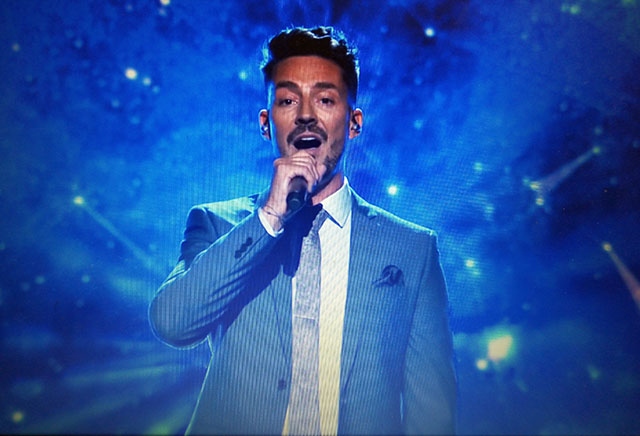 Local rugby league fans were among millions across the UK who listened to Oldhamer Stuart Beech singing brilliantly on TV as part of the BBC's Michael McIntyre's Big Show on Saturday night.

Emotions ran high in the QE Hall when Stuart employed his rich tenor voice to sing 'Bring Him Home' from Les Miserables and dedicated it to the memory of Nigel Marland, his close friend and his former teacher and mentor at Hathershaw College. 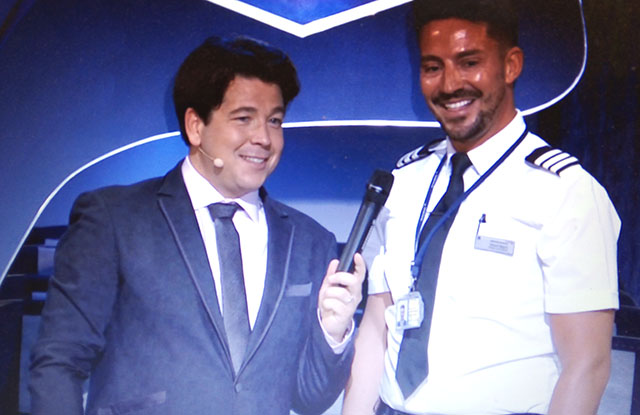 Nigel, a lifelong Roughyeds fan, died in 2014, aged 66, and Stuart sang the same piece, Nigel's favourite, at his funeral service at Oldham Crematorium.

As part of Saturday's TV show, Stuart was hoodwinked into believing he was doing a talk on flying before a door opened and he was confronted by a full-house Theatre Royal, London where he was invited to fulfil an ambition by singing solo on that famous stage.

He beat his nerves to bring the house down with a stunning performance - one of which the whole of Oldham could be proud, but especially those Roughyeds fans who were privileged to hear him at their club's 20th birthday party.

He told Michael McIntyre: "This was a lot more nerve-wracking than flying a plane."