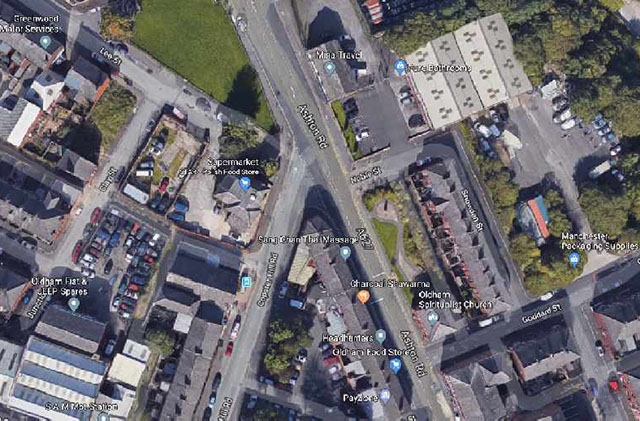 Two men have been charged in connection with a shooting in Oldham.

Miguel Fuller, aged 19, of Morton Street, Oldham, has been charged with violent disorder.

Both have been remanded in custody to appear at Tameside Magistrates Court today (Thursday).

The charges relate to a shooting at a car park in Oldham.

Shortly before 2.10pm on Monday, November 19, police received reports that shots had been fired in a car park at the junction of Ashton Road and Copster Hill Road.

Officers have already charged 19-year old Ryan Horsfall, of Ashley Close, with violent disorder in connection with what happened, he appeared before Magistrates in Tameside on Friday (November 23).