You are Here: Home » News » Main News » Tributes paid to 'much loved' Emma

Tributes paid to 'much loved' Emma 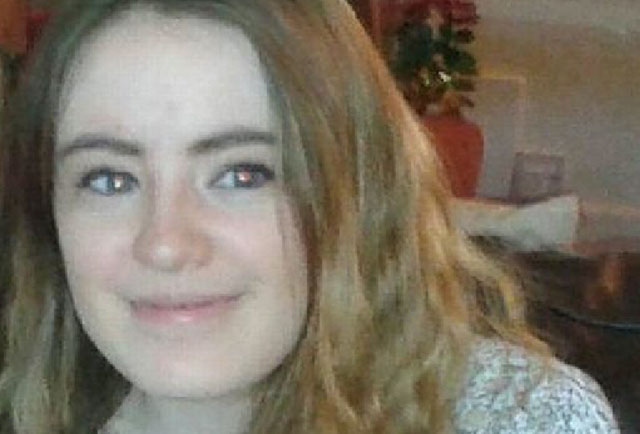 Tributes have been paid to an Oldham student who was killed in a hit and run while walking along a Newcastle street last Friday afternoon.

Eighteen-year old Emma Victoria Guilbert, who was studying psychology at Newcastle University, was walking along Wingrove Road North in Fenham on Friday (November 23) at around 4.30pm when she was hit by a car which failed to stop.

Emma was rushed to hospital in a life-threatening condition but died on Monday evening (November 26).

The head of Newcastle University’s School of Psychology has led tributes to the 18-year old, describing Emma as a “bright” and “much loved young woman.”

Professor Gwyneth Doherty-Sneddon added: “We are all shocked and deeply saddened by the death of such a bright young woman.

"Emma had already shown much promise during her time at Newcastle University.

“She was much loved by her fellow students and had already established a firm group of close friends.

"She will be sorely missed and our thoughts are with Emma’s family and friends at this difficult time.”

On Sunday (November 25) officers from Northumbria Police revealed they had arrested a 31-year-old man in connection with the crash.

He has since been released under investigation.

Inspector Ian Cutty, who is overseeing the investigation, said the police still need witnesses to the collision to come forward. 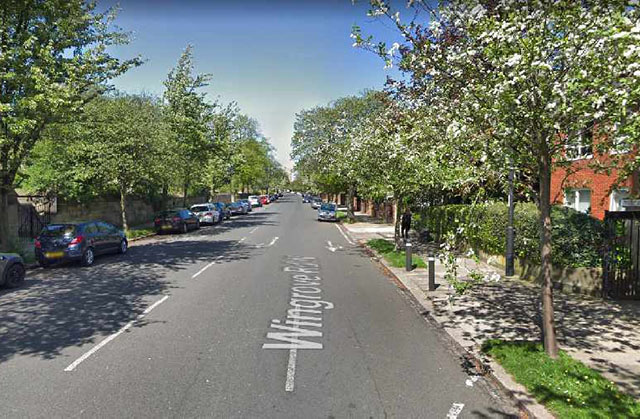 He said: “This is a really tragic incident and Emma’s family are understandably devastated as they look to come to terms with what has happened.

“We are supporting them with specially-trained officers and we would ask that their privacy is respected at what is an incredibly difficult time for them.

“Our investigation into the collision itself is ongoing but a man has been arrested and a vehicle has been seized that we believe to have been involved.

“It is believed the vehicle involved is a grey or silver Peugeot 307 and so we want to speak to anyone who may have seen a vehicle of that description in the Fenham area.

“We also need any witnesses who have not yet spoken to police to come forward. We particularly want to speak to anyone who may have dashcam footage of the vehicle.”

Insp Cutty added: “We are aware that CCTV footage of the collision has been shared on social media and we would ask that those sharing it to stop.

“A teenage girl has lost her life and not only is this a live investigation, but it is also incredibly difficult for the family to know this footage is being circulated.

“If you have posted the video then we would ask you to remove it and respect the privacy of the family as they come to terms with Emma’s death.”