You are Here: Home » News » Main News » Operation Guard is here to help you feel safer

Operation Guard is here to help you feel safer 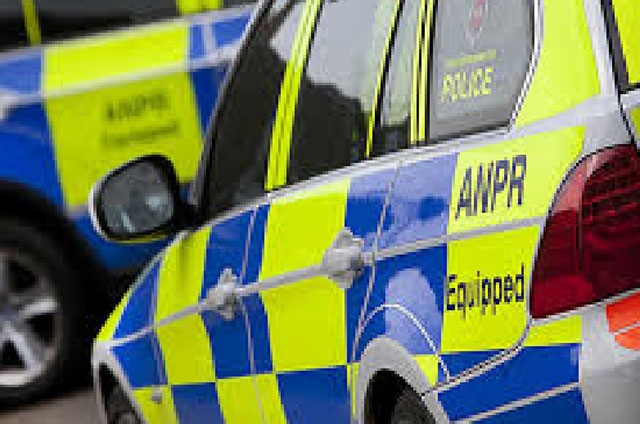 Operation Guard has been launched across Greater Manchester

Ahead of Christmas, officers will be out in force today to officially launch Operation Guard; a Greater Manchester-wide policing operation focusing on commercial burglary.

Following a successful evidence-based trial last year which saw a reduction of 24.6% in commercial burglaries across selected areas when compared with the same four month period in 2016/2017, Operation Guard has been launched across Greater Manchester.

Officers together with specials will be out in force within the business community in a bid to deter offenders from committing burglaries and robberies at retail premises.

They will be visiting premises across Greater Manchester with deterrence materials including forensic marking technology to ensure retailers are supported in preventing these types of crimes.

Superintendent Caroline Hemingway said: “We are aware of the issues retailers face with opportunistic thieves targeting their premises, especially in the run up to Christmas and over the New Year.

“Following a successful trial last year, we are proud to launch Operation Guard as we look to fully support commercial premises and tackle crime, as well as reducing the number of incidents taking part across Greater Manchester.

“Commercial burglary is not a victimless crime – being caught up in a robbery can be incredibly traumatising and nobody should be subject to such a distressing experience while doing their job.

"We hope Operation Guard will go some way in helping retailers feel safe to enjoy the festive period and beyond without the fear of crime.”

Deputy Mayor of Greater Manchester Bev Hughes said: “This is the busiest time of year for retailers, particularly so for our smaller businesses whose living can depend on the festive season, so it’s important that we support them.

"That’s why I welcome the launch of this operation which will see the police working closely with the business community to prevent and deter crime, and provide reassurance and support to members of staff who are often caught up in these crimes with sometimes distressing consequences.”

Districts across Greater Manchester will also be using Twitter and Facebook to deliver crime prevention advice during the Operation. Residents can follow their local neighbourhood policing team and use the hashtag #OperationGuard to join in the conversation.

People can also get crime prevention advice from their local neighbourhood policing team – please visit www.gmp.police.uk to find out yours.

If you notice anything suspicious, please call police on 101 or report it via the LiveChat function on our website. Always dial 999 in an emergency