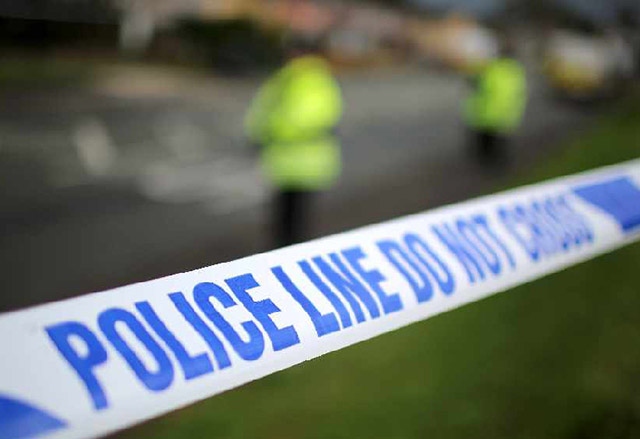 An elderly woman was threatened with a knife by masked men during a burglary in Rochdale.

Sometime between 5pm and 5.35pm last Friday (November 23), four masked men knocked on the back door of an elderly couple’s home on Roch Mills Gardens.

When the 84-year-old homeowner went to answer the door, they forced their way in.

The woman’s husband – who is 89 – was in the bathroom at the time and the burglars kept him trapped in there while they threatened his wife.

They then ransacked the property and left with a quantity of cash.

The victims weren’t injured but were understandably very shaken up.

Detective Constable Jordan Wilcock, from Rochdale CID, said: “I can’t imagine the fear this couple must have felt as these men stormed into their home brandishing a weapon.

“This is utterly deplorable and how anyone could ever target such vulnerable people for a bit of money is beyond comprehension.

“We know all the men were wearing dark clothing but might not have had balaclavas on before entering the home.

“Did you see anyone in the area that raised suspicion or just seemed unusual?

"We are desperate for information and to find these cruel thieves.”

Information can also be passed on anonymously by calling the independent charity Crimestoppers on 0800 555 111.