You are Here: Home » News » Main News » More rail strikes on the cards as talks collapse

More rail strikes on the cards as talks collapse 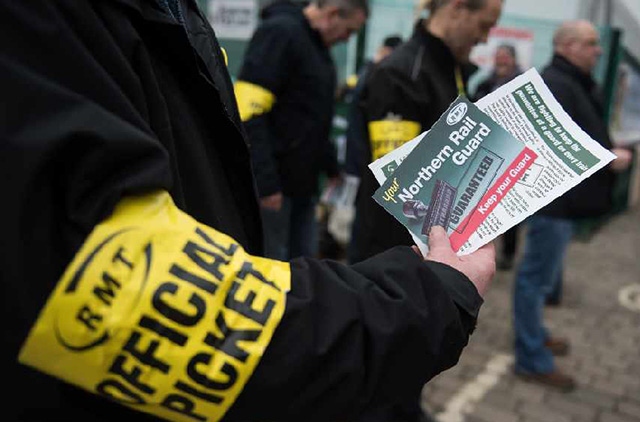 The union has said it’s been left “angry, frustrated and determined to fight on in the interests of passenger safety”

Members of the RMT union on Northern Rail are set for further strike action in the run-up to Christmas after talks between themselves and bosses collapsed.

It had been hoped a deal could have been put together over the issue of driver only trains in the network, a dispute which has been going on for months and lead to days of 24-hour strike action, but those hopes appear to have been dashed.

The union has said it’s been left “angry, frustrated and determined to fight on in the interests of passenger safety” after accusing Northern Rail of collapsing ACAS talks aimed at bringing an end to their long-running dispute.

They’ve now instructed their members to resume strike action, meaning Northern Rail will be running a greatly reduced service on every Saturday in the run up to Christmas.

RMT general secretary Mick Cash said: “RMT’s negotiating team arrived at the talks this morning only to find that they were shunted into a side room while the company played for time.

"They even issued a bulletin to staff making it clear that the ACAS talks were nothing but a stunt on their part to buy a bit of time and try and hoodwink the union into suspending action.

"Even after we eventually got in the room with ARN it was clear that they were either unwilling or unable to address the unions position on the three key points we have set out and the fundamental issues at ‎the heart of the dispute.

"Frankly, it defies belief that despite the spin from the Government last week the very basic issue of a funding package to underpin a second person on Northern trains has been booted into the long grass. That is a disgrace. 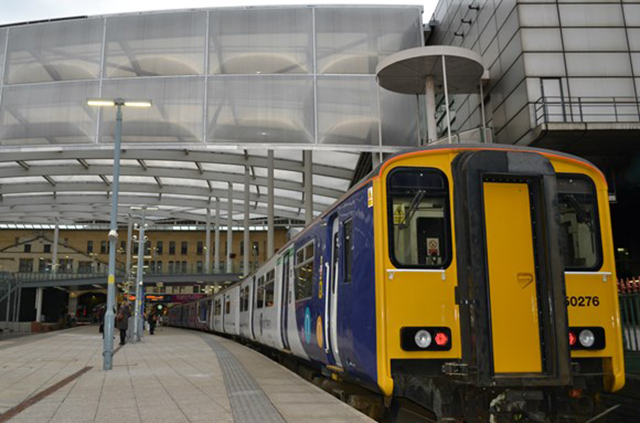 “RMT is sick of being treated with contempt and taken for a ride by those at the controls of the basket-case Northern Rail franchise and their paymasters in Government.

"Their cynical actions have collapsed the talks process and the programme of strike action remains on and the blame for that lies fair and square with the company.”

In response, Richard Allan, Deputy Managing Director at Northern, said: “Today at ACAS talks, Northern went in to the meeting with an open mind and made it clear we wish to continue discussions and all options will be considered that involve the deployment of two members of staff on Northern services.

“Any customer who needs help with access, personal security, information, ticketing and so on will have a member of staff, in addition to the driver, on-board trains to help them.

“On behalf of customers and stakeholders, and in the spirit of working together, Northern would welcome RMT postponing its planned industrial action.

"We look forward to further talks at ACAS.”