Man dies after suffering head injuries in fight in Uppermill 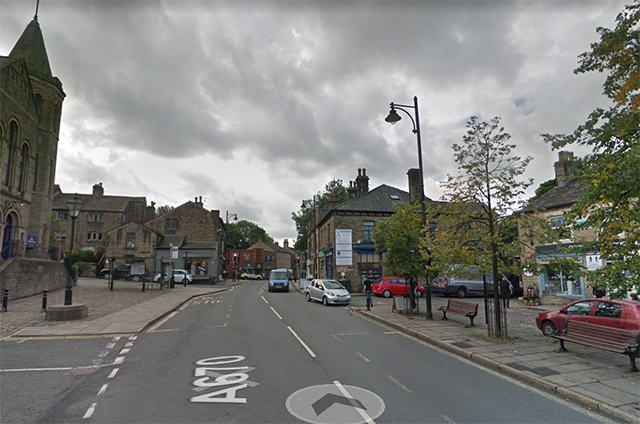 Police said two men, both aged 24, had been arrested on suspicion of murder following the incident in Uppermill after 11.30pm on Friday.

They remain in custody for questioning after being arrested at the scene.

The victim, understood to be in his 30s, was given first aid but died soon after in hospital. A post-mortem is due to take place.

Officers said they believe the man had been involved in a "physical altercation" before he collapsed.

Uppermill High Street was closed until Saturday afternoon whilst police and forensics officers worked at the scene.

Greater Manchester Police are now appealing for witnesses to come forward and say they are keen to talk to a man who spoke with officers following the incident.

"This is an incredibly sad incident which has resulted in the death of a man, only a few days before Christmas," said Detective Chief Inspector Liz Hopkinson.

"We are working to provide his family with support from specially trained officers at this difficult time."