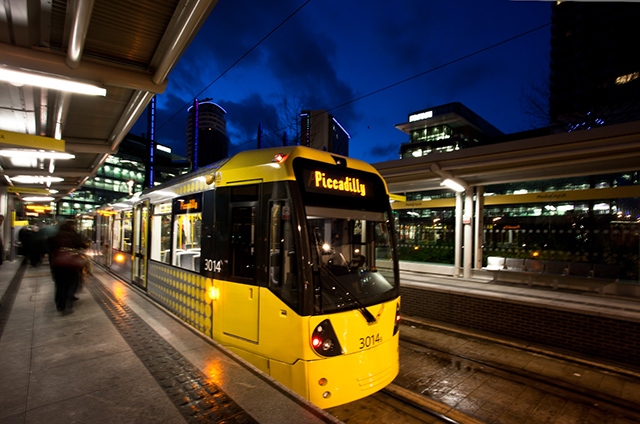 A new tram line linking the town of Middleton with Manchester city centre will be created after the council campaigned for it to be included in a new regional transport strategy.

After years of council lobbying to create a new line to the town, the plan to link Middleton with Greater Manchester’s Metrolink system was included in the GM Transport Strategy 2040 published this week.

The move to link the town to the Bury line via the Bowker Vale tram stop came after Councillor Allen Brett, the leader of the council, urged decision makers to get on board with the council’s plan for a new route from Middleton.

The proposal for the new line will now be developed in greater detail by Transport for Greater Manchester and Rochdale Borough Council.

Councillor Brett said: “I am absolutely thrilled that we have been listened to and that Middleton is to finally get a tram line because as it stands, the town does not have greater public transport options.

"When you look at the current network it makes perfect sense for Middleton to be joined to it. In the long-term this will alleviate pressure on already congested roads, reduce pollution and make commuting into the city centre for Middleton’s residents much easier than it is at present.”

Middleton councillor Phil Burke, who is also the council’s transport spokesman, said: “I am absolutely thrilled that we have been able to persuade people that a tram link to Middleton should be created.

"Middleton is a growing town and it’s becoming increasingly popular with people who work in the city centre.

"That’s why it’s so important to have good public transport connections.”