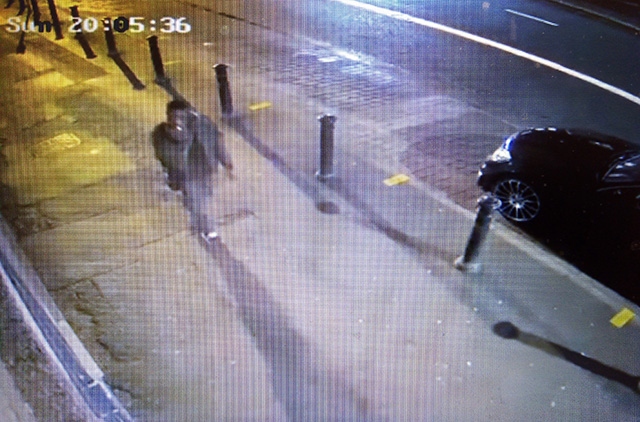 It is believed the stabbings took place on Oldham Road between the junctions of Poland Street and Butler Street.

Police investigating after two men were stabbed have released footage of a man they want to speak to in connection with the incident.

Two men visited a takeaway on Oldham Road, Ancoats at around 7pm on Sunday December 30, 2018.

While they were inside, a man looked through the takeaway window and shouted aggressively for them to come outside.

The offender then came inside the takeaway and stole a quantity of cash which one of the men had placed on the counter top to pay for their food.

The two men, both aged in their 20s, pursued the thief along Oldham Road to retrieve their money.

Upon being confronted, the offender produced a knife and stabbed each man twice.

It is believed the stabbings took place on Oldham Road between the junctions of Poland Street and Butler Street.

One of the victims suffered a punctured lung as a result of stab wounds.

The other man also suffered stab and slash wounds.

Both men were taken to hospital and have since been discharged.

Detective Constable Paul Shacklady, of GMP’s City of Manchester Division, said: “This was a brutal assault targeting two young men who were simply minding their own business while ordering food.

“Without any provocation, the offender has stolen their money and then stabbed them when they confronted him over the theft.

“We are thankful that the men have been released from hospital and are recovering well.

“We have released footage of a man we want to speak to in connection with this incident.

"If you recognise him, or have any information that can assist our enquires, then contact police immediately.”