You are Here: Home » News » Main News » Victorian Mill in Oldham could be demolished for luxury homes

Victorian Mill in Oldham could be demolished for luxury homes 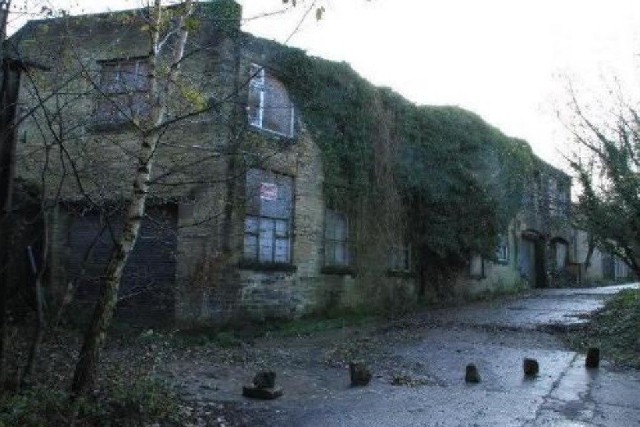 Plans have been lodged with Oldham council to build a range of futuristic family homes in place of Jubilee Mill in Shaw.

The 11, four-bedroom houses would provide a ‘high end style of living’, according to the supporting documents.

They would be a mix of detached and semi-detached three-storey town houses in a ‘contemporary style’, with 22 car parking spaces and balconies overlooking a pond.

But as part of the plans, the 1891 former cotton mill off Milnrow Road – including the chimney – would be knocked down, with just one retaining wall to be kept.

The 11,340 sqm site which could be developed sits in the green belt, between Shaw and Newhey in Rochdale alongside the Metrolink tram line. 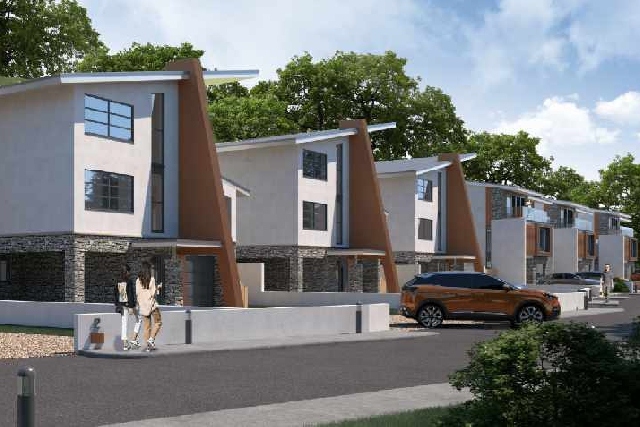 Police say the decaying mill has been a hotspot for vandalism.

The crime impact statement produced by Greater Manchester Police states: “The existing mill building is in a state of disrepair and has generated anti-social behaviour such as vandalism and graffiti.”

A design and access statement by James Campbell Associates states that the proposal has ‘modern family living in mind’ and is delivered in a ‘unique and contemporary’ package.

“Currently the site comprises of a large derelict mill as well as a small cluster of houses,” it adds.

“As a result of the proposed dwellings, the community in and around the area is boosted by providing an opportunity for more families to live in the area.

“The proposal site is identified as green belt but also offers considerably unique living environment devoid of massive vehicular movements and noise pollution which makes for a tranquil and calm area to live.

“The proposal reuses a derelict site and looks to develop a proposal that would provide attractive, modern homes in a unique setting.” 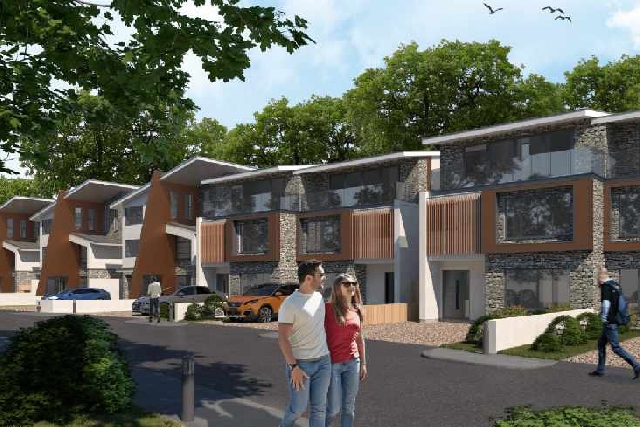 The application has been submitted by Barry Parker from Salford-based firm Parker Properties.

The access road would go past the nearby Jubilee Colliery, one of the larger collieries in the area, which was sunk alongside the L&YR Oldham and Rochdale Branch by Evans, Barker and Co in around 1845.

Today the colliery is protected and preserved as by an independent group known as Friends of Jubilee Colliery.

This group established in 2012 aims to preserve the historic landmark and also raise its profile among the wider community.

A new pedestrian pathway is also proposed from the Milnrow Road junction to the housing estate for people to access it on foot, and to ‘enhance access’ to Jubilee Colliery.

One public objection has so far been received.