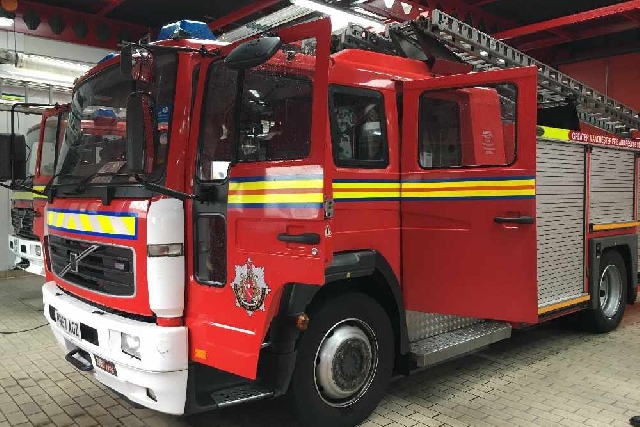 Jim McMahon is calling on Ministers in Westminster to halt the cuts in funding or risk the safety of his and other members of constituents across Greater Manchester.

Jim McMahon MP has reacted furiously to the proposals and the Greater Manchester Fire Brigades Union has labelled the proposed cuts as “simply absurd” whilst Jim stated “The Government must cease and desist with their attacks on our essential services. I will be doing all I can minimise the impact of these Conservative-led cuts on frontline firefighters here in Oldham”

Jim said in a recent blog, “This announcement deeply troubles me and raises serious concerns for the safety of mine and other constituents in Greater Manchester. The GMFRS covers over 493sq miles which includes just over 2.8 million residents. These cuts represent a significant risk to people all over Greater Manchester” 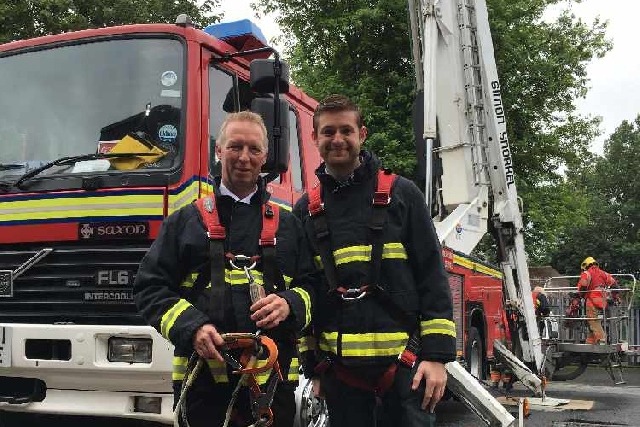 He revealed that in a letter to him regarding the cuts, the GM Fire Brigades Union state that these cuts will see resident’s safety decline at home and at work.

On the staff reductions, Jim writes “The firefighters are faced with life or death situations on a daily basis, and this increased pressure will not go anyway to help them in making these complex and difficult decisions in their pursuit to save our lives. We must afford them the resources to do their jobs properly without increasing stress and pressure on an already over-stretched service.

Jim continues to suggest that these cuts, totalling savings of £10 million, will be of huge detriment to public safety in the region. He suggests that the cuts will see the fire service “crippled and paralysed” to react to the serious and devastating incidents that the Fire and Rescue Service deal with on a day to day basis.

The cuts have been met with serious concern and objections from local politicians, the Combined Authority and the Unions, with Jim McMahon calling for the government to minimise the cuts and he has claimed he will do all he can to minimise the cuts to frontline firefighters in Oldham.