You are Here: Home » News » Main News » Droylsden fraudster tracked down after fleeing the UK for 21 years

Droylsden fraudster tracked down after fleeing the UK for 21 years 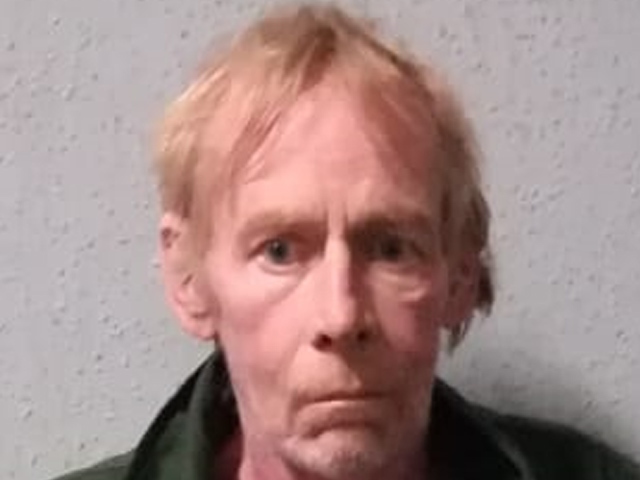 A man from Droylsden has been tracked down by National Crime Agency officers and arrested in South Africa after 21 years on the run.

64 year old, Brandon William Pyatt, was convicted of a series of fraud and deception offences at Chester Crown Court in 1998 and sentenced to five years in prison.

Pyatt, who is originally from Droylsden, skipped bail during his trial and fled the UK, sparking a manhunt that lasted more than two decades.

That ended in Pretoria last week when he was arrested by officers from the South African Police Service. They were acting on information supplied by the NCA as part of an operation to track down fugitives who continue offending and are still causing harm within communities here and overseas.

His initial conviction was the result of an investigation by officers from the National Crime Squad, a precursor agency to the NCA. The investigation related to a series of frauds committed by a vehicle leasing firm operated by Pyatt in the north west of England in the mid-1990s.

Those offences led to victims suffering significant financial loss, often running into the tens of thousands, and some losing their businesses and livelihoods as a result.

Pyatt is believed to have gone abroad immediately after he failed to return to court, and continued to evade the authorities using a series of false identities.

As well as being wanted by the NCA for the original offences he is also wanted by South Yorkshire Police, and for fraud and theft offences allegedly committed during his time in South Africa. Pyatt appeared in court in Durban yesterday charged with those offences.

The South African case against him will be dealt with before any extradition proceedings to bring him back to the UK can commence.

Ian Cruxton, head of international operations for the NCA, said, “Pyatt travelled to the other side of the world and using a range of aliases and assumed identities in a bid to evade us.

He is a prolific fraudster, and it seems that during his time in South Africa he has continued his offending and continued causing harm, making it all the more important that we track him down.

We worked hard with the South African Police Service to bring about his capture.

His arrest demonstrates that no matter how far fugitives travel in an attempt to evade us, and no matter how long it takes, we will never give up. Our reach is global, and we will continue to pursue them and bring them back to the UK to face justice.”

NCA officer Danny Murphy worked on the original investigation into Pyatt in 1998 and has been involved in the hunt for him ever since, working first for the National Crime Squad, then the Serious Organised Crime Agency (SOCA) and eventually into the NCA. He said, “Having been involved in this case since the National Crime Squad and having led it ever since I can say that the arrest of Pyatt brings me great personal satisfaction.

We never gave up, and his eventual capture is testament to the hard work of NCA officers in the UK and abroad and the South African Authorities.

I hope the victims of Pyatt’s offending will now experience some form of closure knowing that he is finally behind bars and I thank them for their patience over the last two decades.”