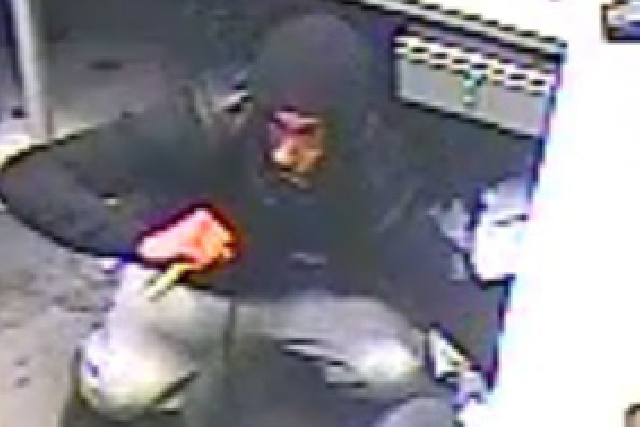 The man entered the betting shop armed with a large knife

Police in Oldham have released CCTV images of a man they want to talk to in connection with a robbery at a betting shop in the town centre last week.

It was at around 10:20pm on Wednesday (13th March), a man walked into the Paddy Power on Henshaw Street carrying a large knife and threatened a lone member of staff.

The man demanded money and, out of fear for his safety, the member of staff handed over a quantity of cash.

The offender fled the scene a short time later in the direction of Oldham town centre.

Thankfully the staff member - who is in his early 20s - was not physically injured during the incident but he was left terrified and visibly shaken by the ordeal. 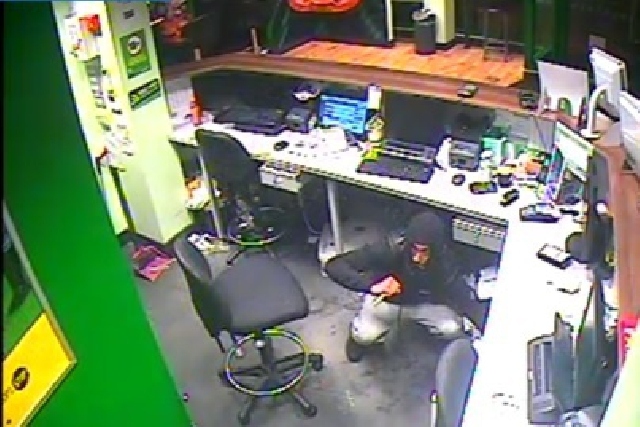 Police have released the image of a man they want to speak to in connection with the robbery.