Two Romanian mums from Oldham fined for shoplifting in Lancashire 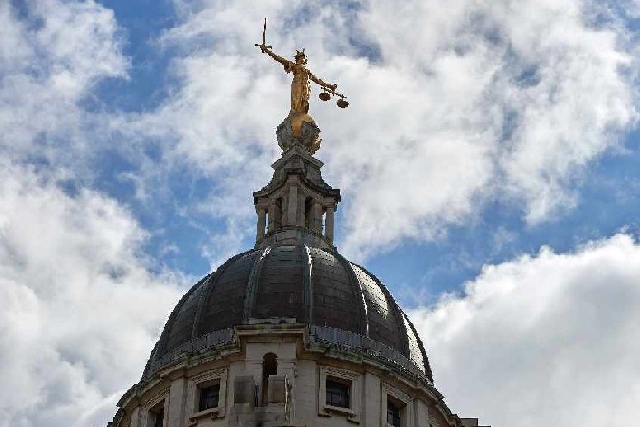 The pair were handed a fine

Two women from Oldham have managed to avoid prison despite being found shoplifting hundreds of pounds worth of clothes from a store in Lancashire last month.

29-year old Ramona Andronic, of Huxley Street, and 32-year old Florenta Paun, of Saxson Street, travelled from Oldham to Blackburn on 29th March, claiming they were there simply for a day out.

However, the Lancashire Telegraph reports the pair admitted stealing clothing worth more than £300 from the H&M store in Blackburn.

Both women were seen selecting clothes while in the store and putting them in bag.

They were detained by a member of the public who spotted that they had gone into another shop, but a third woman who was carrying a baby at the time managed to escape.

Appearing at Blackburn Magistrates Court both woman, who have seven kids and live on benefits, were handed fines of £80 each along with costs of £85 and order to pay a victim surcharge of £30.