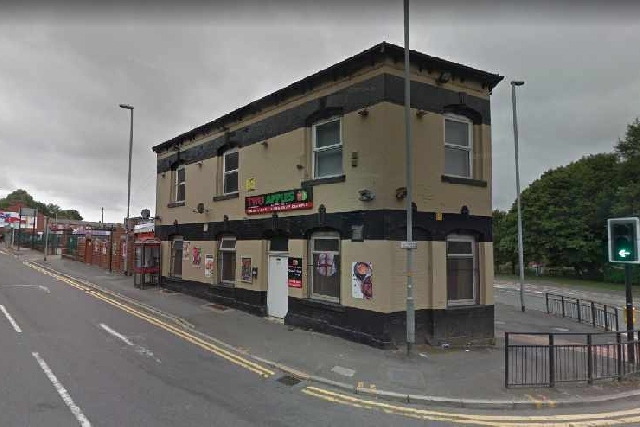 A shisha bar business and its manager has been successfully prosecuted for the second time after Environmental Health Officers found smoke-free laws were being ignored.

During a visit to Two Apples, Rochdale Road, Oldham in January it was found the manager was allowing people to smoke shisha pipes – despite the premises being smoke free.

The Health Act 2006 prohibits the smoking of lit shisha pipes in all public areas which are enclosed or substantially enclosed, unless 50 per cent of the wall space is open.

Neither Kayali, or a representative of the business, appeared when they were summoned to attend Tameside Magistrates’ Court on 17th April. 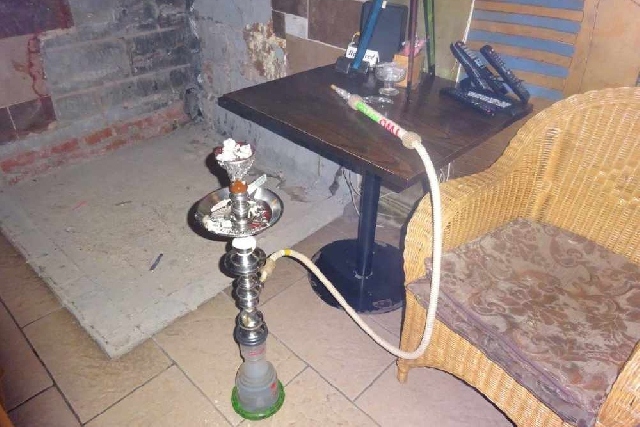 The case was heard in their absence and both were found guilty of one charge under the Health Act 2006.

Helen Lockwood, Deputy Chief Executive of Oldham Council, said: “We’d never encourage anyone to smoke as it can cause serious illness.

“However, any shisha bars in the borough must operate within the law and premises can expect regular visits.

“If they don’t comply then we will take action.