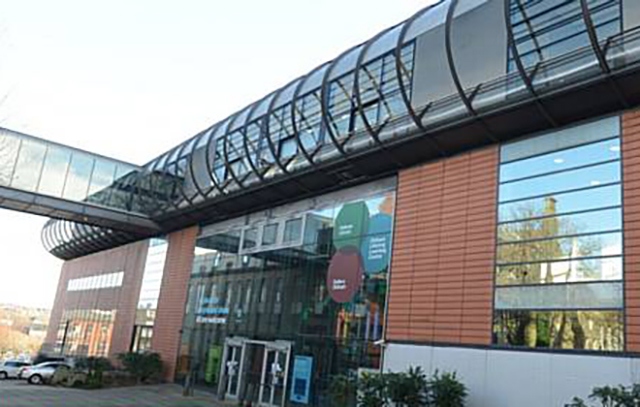 Staff and visitors were evacuated on Friday afternoon

Oldham Library is preparing to reopen its doors this morning (Tuesday 7th May) for the first time since Greater Manchester Police cleared the building following, what turned out to be, a bomb scare.

It was on Friday afternoon (3rd May) when staff and visitors were evacuated from the library on Greaves Street after a suspicious package was found in the men’s toilets.

Around the same time a similar device was discovered in Piccadilly Gardens in Manchester City Centre.

Members of the bomb squad rushed to Gallery Oldham but later determined the device was ‘non-viable’ however the building remained closed throughout the Bank Holiday weekend as officers completed their investigation into the incident.

(Saturday, May 4) to enable police to complete investigations into an incident. We apologise for any inconvenience caused and hope to reopen as normal next Tuesday following the Bank Holiday weekend”

He has since been sectioned under the Mental Health Act 1983.