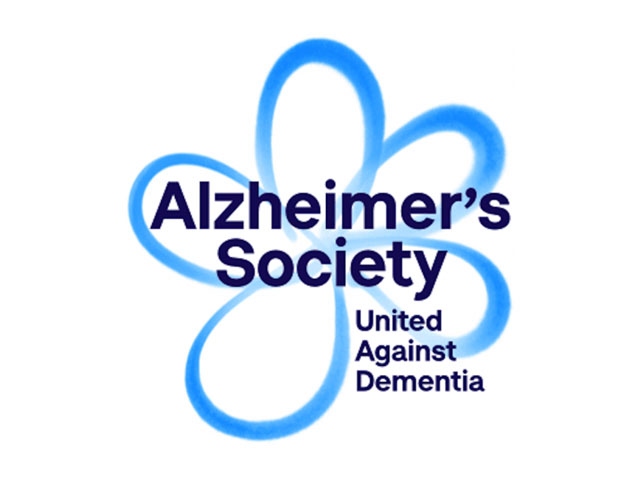 According to the report, people with Dementia face an average 15% higher social care costs than others. It calls for urgent investment in high quality, person centred care through a dedicated Dementia fund to end the dementia penalty people face when paying for care.

The EDM calls on the Government to include a Dementia Fund in the forthcoming Spending Review, to break the deadlock on reforming the social care system and end the unfairness facing people with dementia.

Debbie said, “Alzheimer’s Society and Public Health England data shows that over 2,000 people are living with dementia across the borough of Oldham and that we have a higher proportion of older people with dementia than the national average, and rates of hospital admissions and hospital emergencies are disproportionately high.

Social care is in a desperate state and in urgent need of a complete overhaul. People with dementia are left struggling with a system that is unfair and unsustainable.

The injustice of people battling to get care, on top of battling the devastating effects of dementia can’t go on and the Government must act quickly.”

Debbie has also signed a cross-party letter, coordinated by MP Rachael Maskell, Chair of the APPG for Ageing and Older People, which highlights the crisis in our social care system and the need for urgent investment into services and support for people with dementia in absence of the long-awaited social care Green Paper.

Due to the current failings of the social care system, people with dementia often needlessly end up in A&E with dehydration, an infection, or due to a fall. For some, when they are unable to return home they can wait up to a year in hospital for a care home place.

A quarter of hospital beds are taken up by people with dementia, with the Alzheimer’s Society report highlighting over 70,000 emergency admissions of over-65s with dementia between 206 and 2017, an increase of 70% in just 5 years, costing the NHS an estimated £400 million.

Jeremy Hughes, Chief Executive at Alzheimer’s Society, said, “If you develop cancer or heart disease, your care is covered by the NHS. People with Alzheimer’s disease and other forms of dementia have the right and expectation that the NHS will also support them.

We are calling for urgent investment in high quality care through a dedicated Dementia Fund. It’s time to end the dementia penalty that‘s preventing people from getting the care they need and deserve.

The overwhelming cross party support shown through the open letter to the Health Secretary illustrates how indisputable this crisis is. A Dementia Fund will provide help now to remedy the situation for people with dementia, while we wait for the Green Paper and a long-term sustainable funding solution for social care.”