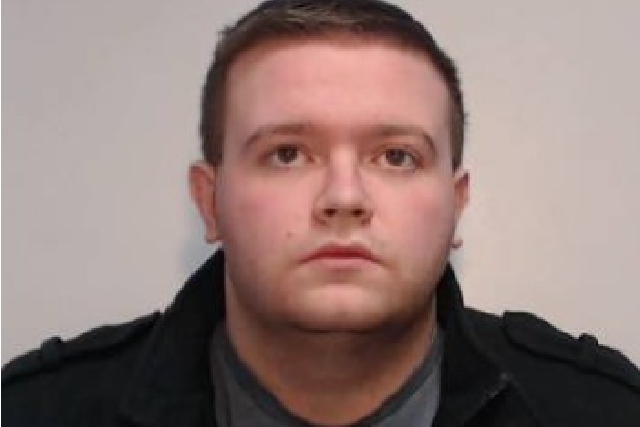 A serving Greater Manchester Police officer has been sent to prison after photos and videos were found on his phone showing him sexually assaulting a teenager.

26-year old Dominic Dunne, of St Johns Close, Romiley was sentenced to seven years in prison at Preston Combined Court on Monday (13th May) after being found guilty of two counts of sexual assault, voyeurism and taking indecent images of a child.

Dunne will also remain on the sex offenders register for life and will be subject to a sexual harm prevention order for life.

Dunne was arrested in November 2017.

An examination of Dunne’s phone uncovered a number of photos and videos of a girl taken when she was aged between 16-19.

Other images were taken without her consent or when she was unaware that she was being photographed.

Detective Constable Susan Masheter of Greater Manchester Police’s Phoenix Tameside CSE Team said: “I would like to thank the victim in this case for the bravery and dignity she has shown throughout this investigation and during the court case.

“I hope this result provides her with some comfort when coming to terms with the horrible crimes that have been committed against her.

“Dunne has never taken any responsibility for his actions and has shown no remorse for his crimes.

“He is a manipulative individual who abused this girl’s trust for his own perverted gratification and now has a long time behind bars to contemplate the harm he’s caused.”