You are Here: Home » News » Main News » Travelodge signs up to join Lidl at Oldham Mumps

Travelodge signs up to join Lidl at Oldham Mumps 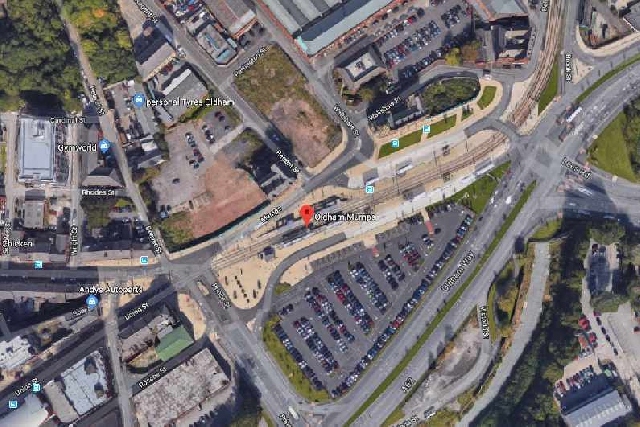 The local authority previously announced it had agreed a land sale in principle with Lidl GB for the former Metrolink Park & Ride land at Oldham Mumps in March. Travelodge, one of the UK's leading hotel brands, which operates 564 hotel in the UK, will now also build a new 68-room hotel on the site, alongside the new 28,560 sq. ft. Lidl store. The development will also include a customer car park and space for more, smaller retail units.

The next step in this development is the submission of a planning application by Lidl, which is expected this summer.

Meanwhile contractors are already on-site delivering a range of improvements to the Oldham Mumps/Prince’s Gate area funded by Growth Deal 2 funding from the Northern Powerhouse initiative.

That work began in April and is set to complete this Autumn. It will upgrade the environment around the Metrolink interchange and improve connectivity between the area and Yorkshire Street. 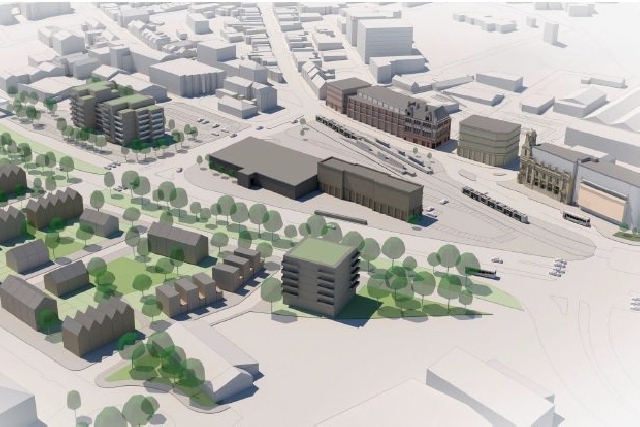 Sean Fielding, Oldham Council Leader, said: “This is another significant step forward in our plans to regenerate Oldham Mumps – and it’s fantastic to see another well-known national brand investing in our town.”

“Having a hotel right next to a major Metrolink stop makes sound economic sense and it also fills an important gap in the current offer in Oldham town centre.

“It’s also good to see that work is progressing on upgrading the wider environment around Oldham Mumps and all this is part of our long-term vision to revitalise this eastern gateway. We will add real value to the local economy, create jobs and provide a range of quality new homes, retail and office space in the area.”

Tony O’Brien, UK Development Director for Travelodge, said: “We are delighted to be bringing a hotel to the Prince’s Gate development and, along with the Council and Lidl, helping with the regeneration of the Oldham Mumps area.”

‘The location is a key gateway to the town centre and has the added benefit of being just a few metres from the Oldham Mumps tram station, providing direct access between Rochdale and central Manchester. I have no doubt it will be an extremely popular addition to our network of hotels in the North West.’ 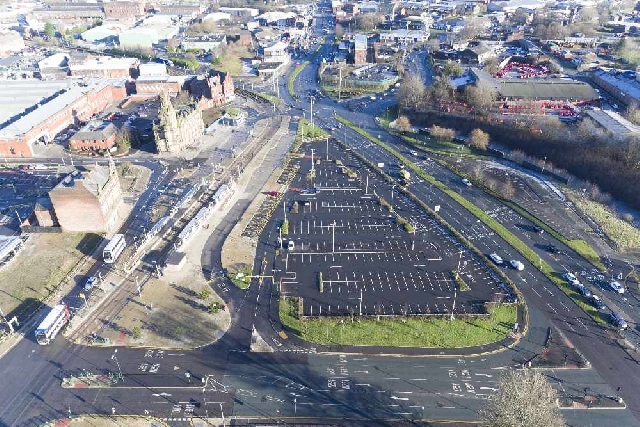 Lidl GB’s Regional Head of Property, Nick Harvey, added: “We’re delighted to be opening a new store in Oldham, which marks another milestone in our ambitious expansion programme.

“This is an exciting development, and the inclusion of Travelodge means even more new jobs for the area. We now look forward to submitting our planning application in the coming months."

In addition to the new Lidl and Travelodge units, Oldham Council has plans for ground floor retail and business units with office space above to be located on the vacant land fronting the TfGM Park and Ride opposite the Metrolink stop.

A key driver in this vision is to deliver a range of quality new homes, including a significant development of townhouses and apartments at Southlink, on the opposite side of Oldham Way.

Further apartments and a pay and display car park are under consideration for the one-time RSCPA/Roscoe Mill site to the west of Prince Street, plus a new use via conversion and extension of the landmark Garde II-listed former Natwest bank building.