You are Here: Home » News » Main News » RSPCA gets call about dumped animal every 6 minutes in Oldham, Rochdale and Tameside

RSPCA gets call about dumped animal every 6 minutes in Oldham, Rochdale and Tameside 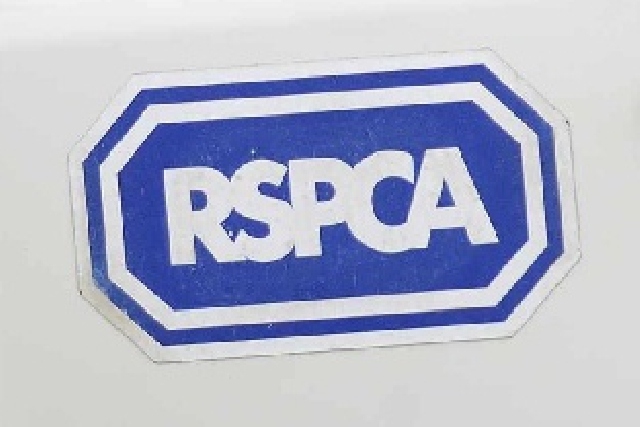 The RSPCA is warning of a summer abandonment crisis with an 85% increase in the number of reports about dumped animals in the summer months.

The oldest and biggest animal welfare charity in England and Wales (The RSPCA) is expecting to see a huge rise in calls about abandoned pets, often dumped in boxes, thrown in bins or left on the side of the roads.

Throughout June, July and August last year, the RSCPA received almost 24,000 calls about dumped animals which equates to one call every 6 minutes.

This is an increase of at least 85% on the number of animals reported abandoned during the colder months.

Dermot Murphy, RSPCA’S Chief Inspectorate Officer said, “Sadly, we see a dramatic increase in the number of animals abandoned in the summer. From unwanted new-born kittens and puppies dumped in boxes and bins, exotic pets cast aside, or horses abandoned in someone else’s field dumped like rubbish.

There is never an excuse to abandon an animal in this way and we would urge anyone who is struggling to cope with their pets to contact us or other charities for help. Our pets are sentient beings and great companions who rely on us for their health and happiness so dumping them like an old mobile phone or a piece of rubbish should never be the answer.

The peak in animals being abandoned in the summer puts a massive strain on our inspectors, animal centres and branches who are left picking up the pieces when an animal is dumped.”

855 animals were reported abandoned in the North of England in summer 2018.