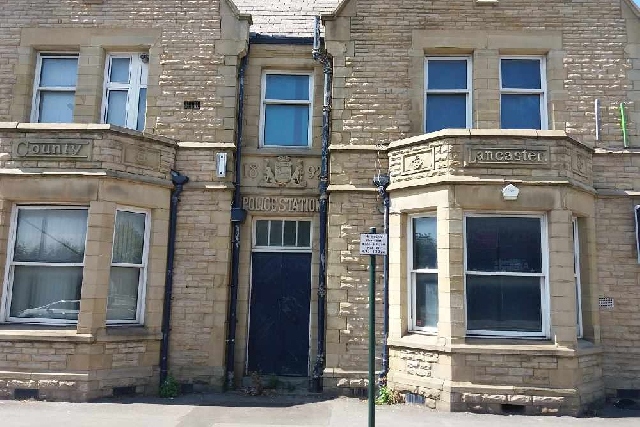 The building was abandoned six-years ago

A massive cannabis farm has been discovered in an old, abandoned, police station in Oldham with officers removing what remained of more than 1,000 plants.

Police made the discovery on Wednesday (3rd July) after finding that the station, on Oldham Road in Failsworth, had become insecure.

On entering they found the remnants of a huge cannabis farm. 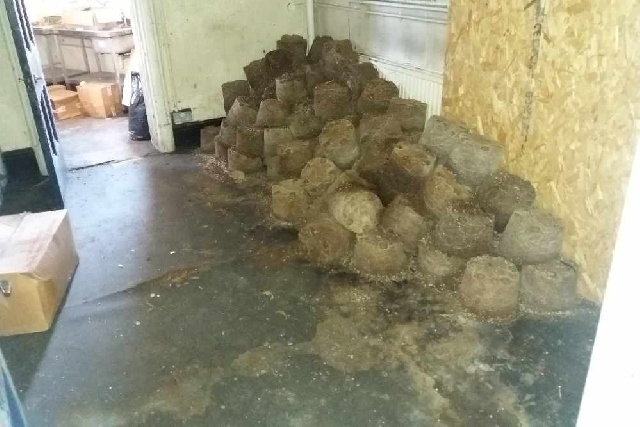 On further inspection officers discovered that all the rooms on the first floor, along with the loft space, had been used to grow as many as 1,000 plants, but they had all been removed during the early hours of the morning.

The only items left behind by the people responsible for growing the farm were root balls, soil and empty pots along with light sources and the electricity meter had also been by-passed. 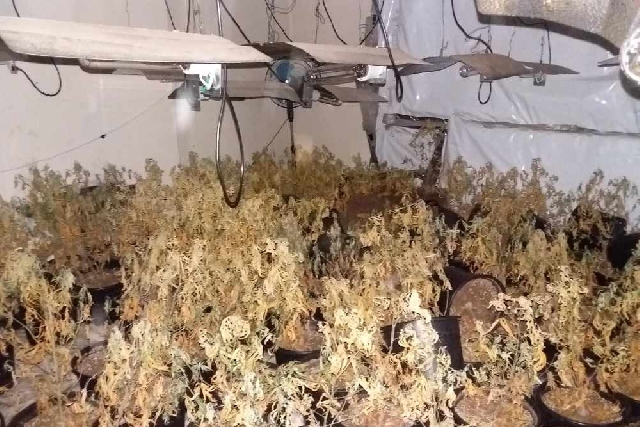 In a post on Greater Manchester Police’s Failsworth and Hollinwood Facebook page, they said: “From items left at the scene it appears the “gardeners” had been living/sleeping at the location.”

“The station which used to be the base for the Failsworth and Hollinwood Neighbourhood Policing Team, closed around six years ago.”

“Some of the growing items seized were donated to a local growing hub at Earls Lodge.”