You are Here: Home » News » Main News » Blackley robber that threatened to take a shop assistant's life has been jailed 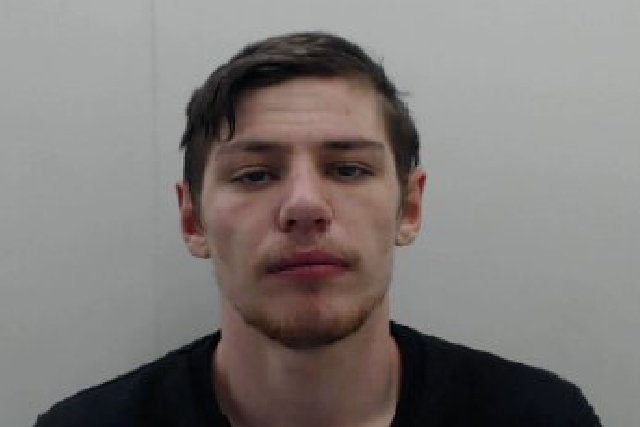 Between January 2019 and April 2019, the man threatened staff while brandishing large machetes and demanded a quantity of cash, cigarettes and alcohol at local convenience stores across Blackley.

22 -year old Kyle Hatfield of Chain Road in Blackley has been sentenced at Manchester Crown Court, Crown Square to eight years in prison.

He previously pleaded guilty to six counts of robbery, five counts of possessing an offensive weapon and one count of theft.

On one occasion, Hatfield shouted at a shop assistant and threatened to take her life, before raiding the tills and making off with a significant amount of cash.

During another incident Hatfield attacked another shop assistant and subsequently fled with contents from the till.

Chief Inspector Denise Pye, of GMP’s City of Manchester division, said: “Hatfield will have to spend the next eight years behind bars, without his freedom and reflecting on his actions.

“No one should have to endure such an ordeal while simply trying to earn an honest living and we should not underestimate the impact that these kinds of crimes can have on innocent members of the public and our hardworking communities.

“We will not tolerate this kind of criminality in our city and I hope today’s sentence makes it crystal clear to those thinking about committing similar offences – you will be found, you will be arrested and you will be brought to justice.”