You are Here: Home » News » Main News » Jean Purdy and another ‘forgotten’ nurse to be honoured for IVF work 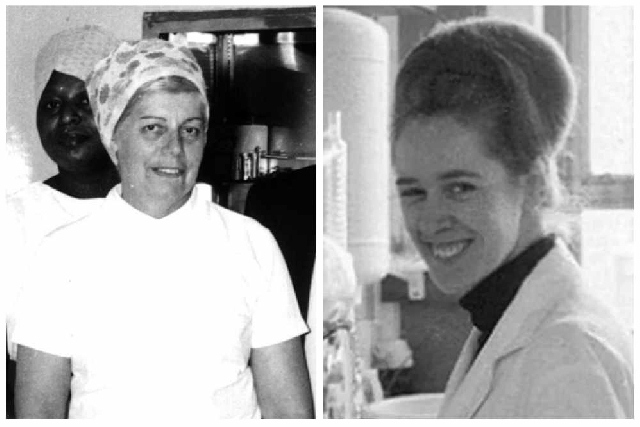 Hospital chiefs are to commission a new plaque to honour two women who played ‘pivotal roles’ in the birth of the world’s first test tube baby.

The pioneers of IVF in Oldham are most widely known as scientist Robert Edwards and medic Patrick Steptoe – but in fact two overlooked female nurses also played crucial roles.

Recently uncovered records revealed that embryologist Jean Purdy was snubbed when the team responsible for the birth of Louise Brown were honoured with a commemorative plaque in 1981.

Louise Brown was the world’s first in-vitro fertilised baby and was born at The Royal Oldham Hospital on July 25, 1978.

The approved wording of the plaque authorised by the Oldham Area Health Authority only recognised the two male doctors, and ‘supporting staff’, despite protestations from Dr Edwards.

Cabinet member for health, Coun Zahid Chauhan had called on The Royal Oldham Hospital to commit to a new memorial, after he found that three plaques still on display omitted Ms Purdy’s name.

Now hospital bosses say they want to ‘put the record straight’ and work with Oldham council to shine a light on the whole team involved in the historic medical breakthrough.

This includes Ms Purdy, and also Sister Muriel Harris, who was an operating theatre superintendent at Oldham Royal. 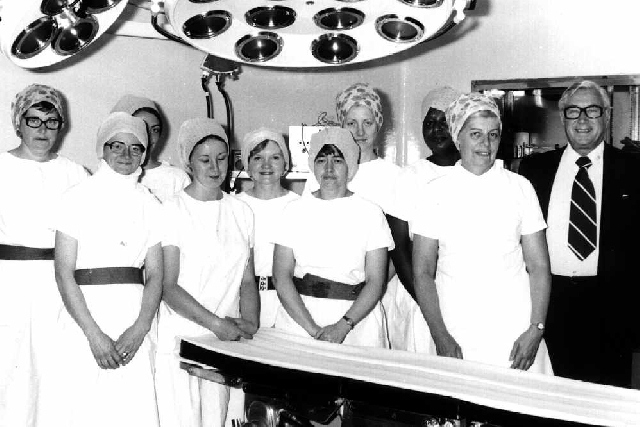 Sister Harris, who died in 2007, worked with Dr Edwards and Mr Steptoe to establish the operating theatre facilities at both The Royal Oldham and Dr Kershaw’s Cottage Hospital, without which ‘IVF could not have succeeded’.

Nicola Firth, director of nursing and acting chief officer at Oldham Care Organisation, has written an open letter in which she vowed to work with Coun Chauhan and Oldham West and Royton MP Jim McMahon on the project.

“Everyone would fully recognise that IVF was a ground-breaking contribution to medical science and has helped hundreds of thousands of couples and families across the world since,” she said.

“We fully agree and support the need to install a commemorative plaque to recognise not only the crucial role that Jean Purdy played but also that of Sister Muriel Harris.

“As we approach the 41st birthday of Louise Brown and the 71st anniversary of the NHS this month, we must take this opportunity to make this consensus view a reality and ensure our history is not forgotten.”

Coun Chauhan said he was ‘delighted’ the trust had agreed to work with him to correct the ‘historic mistake’ and recognise not only Ms Purdy but also Sister Harris and their colleagues.

He added he was “proud to stand up for our unsung heroes”.

Other health bosses, including Dame Donna Kinnair, the chief executive of the Royal College of Nursing, and Ruth May, England’s chief nursing officer, had also publicly backed the proposal.