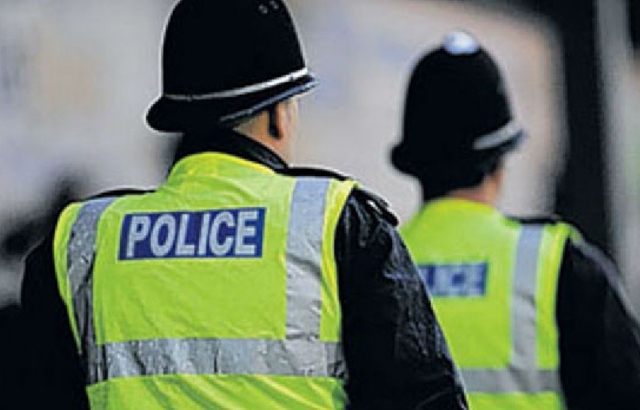 Police say the dog was ‘dangerously out of control’

A dog has been destroyed in Oldham after it left a woman with serious injuries and attacked two children on Saturday (6th July).

Police were called at around 11.55am to reports that a woman had been bitten by a dog at a house on Lower Lime Road in Oldham.

Officers attended and discovered the dog was dangerously out of control and two children had also been bitten.

In line with officers’ priority to keep the public safe, the dog was destroyed at the scene due to concerns for the people at the property and the wider public.