You are Here: Home » News » Main News » Detectives offer £50,000 after murder of Oldham man a decade ago

Detectives offer £50,000 after murder of Oldham man a decade ago 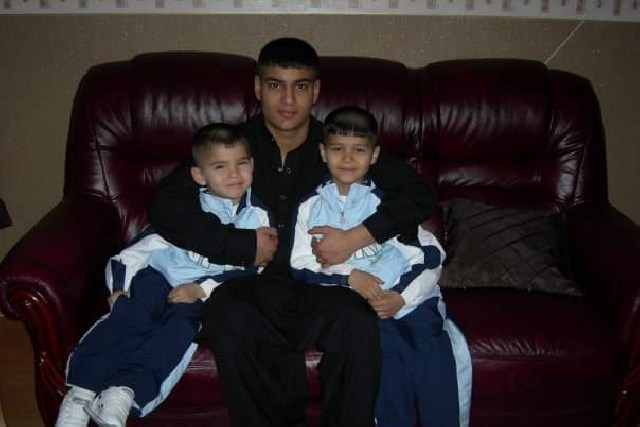 Detectives investigating the murder of an Oldham man are offering £50,000 for information a decade after he was killed.

The offender approached Junaid in the car park of the doctor’s surgery before shooting him several times. Junaid attempted to run away before eventually falling to the ground. Once on the floor, the offender walked over and fired more shots into the body of Junaid – leaving him lying on the ground.

Despite the best efforts of emergency services staff, Junaid sadly died as a result from his injuries a short time later in hospital. 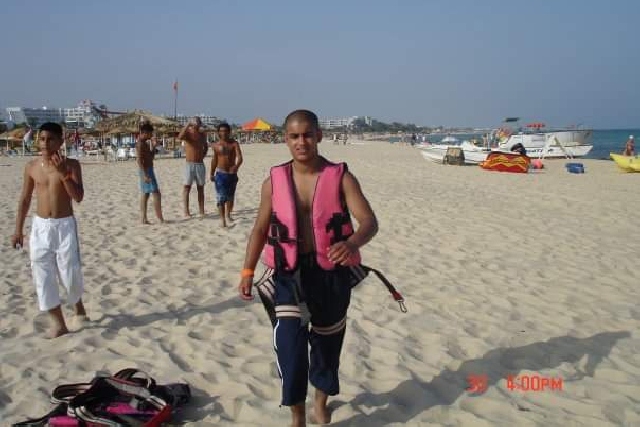 Enquiries established that the offenders fled in a silver Mitsubishi Shogun, with the registration number YP57 XSH. The car was later found burnt out shortly after.

Today marks the tenth anniversary since Junaid was murdered and a reward of £50,000 is being offered for any information which leads to the arrest and conviction of those responsible.

“No parents should ever have to bury their child and my heart goes out to Junaid’s family for the decade of pain they have had to endure. Ten years is long time for a family to still be searching for the answers as to why their much-loved son, brother and uncle was taken from them in such brutal circumstances. 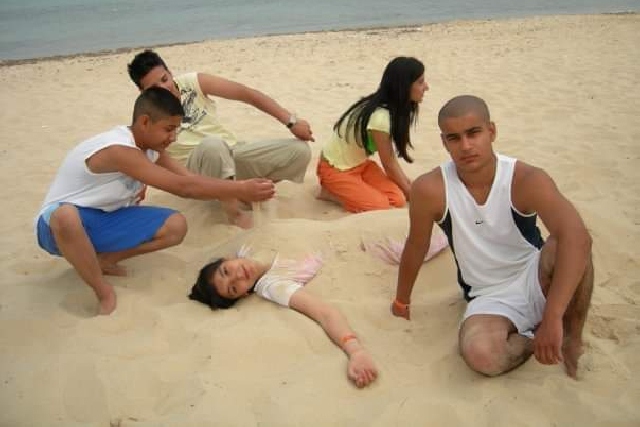 “We’re still striving to provide Junaid’s family with the answers they deserve and a decade on, we’re continuing to appeal for the public’s help to trace those responsible.

“I am confident that someone, somewhere holds vital information about Junaid’s death and any new information will be assessed and treated incredibly seriously.

“Please, help us give Junaid’s family the justice they deserve. Anyone with information about Junaid’s murder should contact police on 0161 856 8972, via 101 or via the independent charity Crimestoppers, anonymously, on 0800 555 111.”