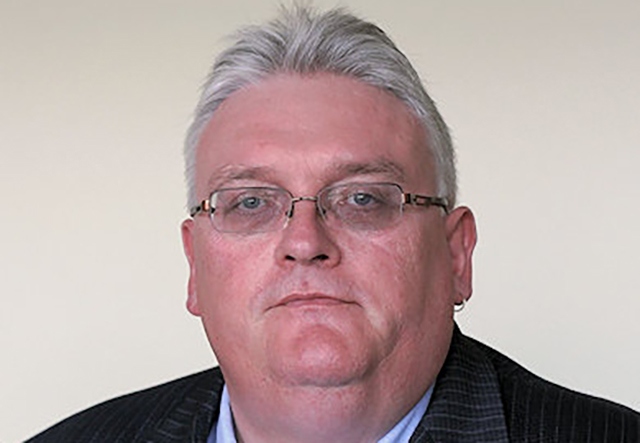 The true extent of ‘criminal’ Conservative police cuts in Greater Manchester have been revealed by local Liberal Democrats.

They revealed that the Conservative Government cut funding to Greater Manchester by 6.3% in real terms between 2015-16 and 2019-20.

Thirty-two of the 43 forces across the country experienced cuts of 6% or more.

Councillor Sykes said: “Across the country, we are seeing rising crime and falling police numbers.

"Far too many people now feel unsafe walking down their own streets. This is unacceptable.

Councillor Sykes added: “Inflicting 6.3% cuts on our local police force over the last four years, given concerns about knife crime, shows just how out of touch the Conservatives are.

"This is not what people want.

"We will give police forces the resources they need to recruit more officers and restore real community policing in our Borough, so that we can make our streets safer and make people feel safer too.”