You are Here: Home » News » Main News » Do you recognise this man? 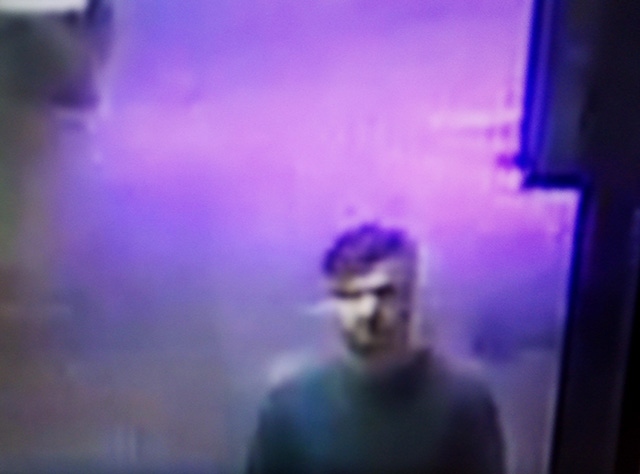 Enquiries have not resulted in a positive identification of the offender

Enquiries established that the man was approached by another man outside Cruz 101 who asked him if he knew a quiet place where he could urinate.

When the victim told him no and that he was just walking home, the man walked with him before raping him on Waterloo Street at the ramp of a car park.

Since the time the report came in, officers have been examining CCTV footage to establish the exact circumstances surrounding the offence and identify the man responsible.

Other enquiries, which have taken some time, include forensic analysis but unfortunately, this has not resulted in a positive identification of the offender.

The 19-year-old man has been supported by specially trained officers since April and officers are now turning to the public to help them provide answers for him.

CCTV released by investigating officers shows a man they want to speak to in connection with the investigation.

Detective Constable Sarah Dixon of GMP’s City of Manchester Division, said: “Since the report came into us in April, we’ve been following every single line of enquiry available to us but unfortunately, we’ve not yet been able to find the man responsible.

“While people may not remember what they were doing on the night of Friday April 12 or whether they were in the area at the time, I’m hoping that by releasing this CCTV, people will recognise the man we want to speak to in connection with this and get in touch with us.

“We really need people to pass on any information so that we can progress our enquiries further.

“The victim has sadly had to already wait three months knowing the person responsible for this has not been arrested and is not facing the consequences of this abhorrent crime.

“Please, help us in our aim to provide him with answers.”