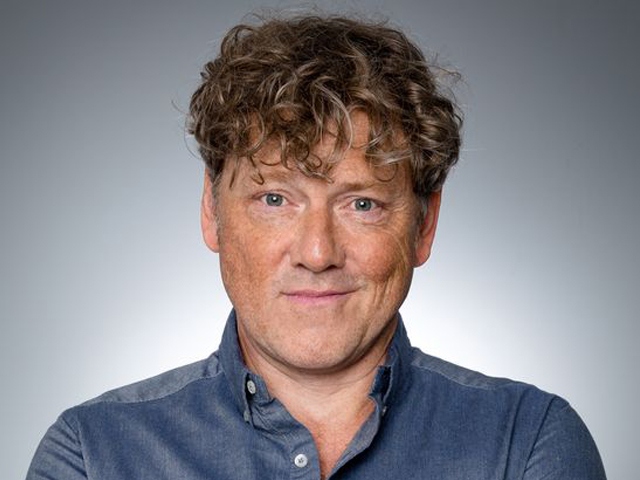 Emmerdale star Mark Jordon has been cleared of attacking a pensioner after an argument in a beer garden.

The actor said he was looking forward to enjoying his engagement and getting his career back on track after the ruling at Minshull Street Crown Court, where a jury found him not guilty of affray, unlawful wounding and assault by beating.

The jury had been told how the 54-year-old bit Andrew Potts, 68, after a row broke out at the Farrars Arms pub in Grasscroft on 1 July last year.

In CCTV footage shown in court, Jordon could be seen being held back from Mr Potts, who claimed the soap star had screamed: "I'll f****** kill you, you old b******."

Jordon claimed he was trying to grab a phone from Mr Potts, who had suggested he had video of his daughter which he would post to YouTube.

The jury was told that Mr Potts and Ms O'Neill left the venue after the altercation, but were later confronted by Jordon as he got out of a taxi.

Mr Potts said he pushed Ms O'Neill to the floor and bit him on the thumb and face, but the actor said he bit him in self-defence as he had been attacked first.

The court heard how he suffered a fractured wrist as a result of being kicked by Mr Potts.

He hugged his fiancee, who plays Kerry Wyatt in the soap, outside the courtroom after being cleared and thanked his legal team, the judge and the jury.

"I really am grateful to the jury for proving my innocence and especially for proving the innocence of my loved ones, who've had to endure this awful ordeal with me this last year," he added.

"I'm looking forward to getting back to our engagement and my career, which has been on hold."