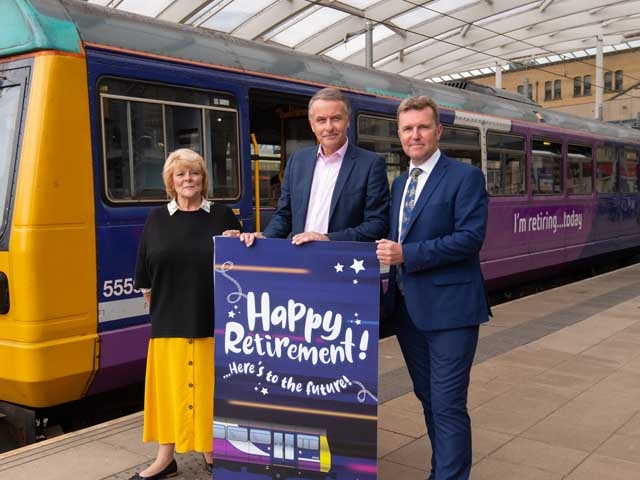 The first of Northern's pacer train's to retire made carried it's last passengers from Manchester Victoria to Stalybridge.

After 32 years of service,The train ,unit 142005, entered service on the 20th February 1987 and completed its final day of operation by carrying Northern customers between Manchester Victoria and Stalybridge.

An additional £80m investment is also being made to refurbish and improve the quality of Northern’s remaining fleet.

As the new trains come into service, Pacers will start to be retired from the Northern network on a phased basis over the coming months.

The new trains are being introduced on longer-distance routes, allowing existing trains on those routes to be redeployed and replace the retiring Pacers.

Rail Minister Chris Heaton-Harris said, “I am delighted to see the start of the Pacer trains retiring from the Northern network. This is a milestone moment for passengers in the north, as part of our commitment to delivering more comfortable, frequent and reliable journeys.

“We are now starting to see brand new, comfortable, modern trains in their place, alongside the 2,000 extra services a week that have already been delivered.”

David Brown, Managing Director at Northern, said, “The Northern network is busier than it has been for a generation – more than 100 million customer journeys will be made on Northern services in 2019 – and the introduction of new trains and the retirement of the Pacers is at the heart of our transformation for customers.

“We have 15 brand new trains carrying customers, with 91 more to come throughout 2019 and into 2020. In all, we will introduce 101 new trains, a £500m investment in rail in the North. These fantastic new trains will give our customers a genuine step-change in journey experience.” 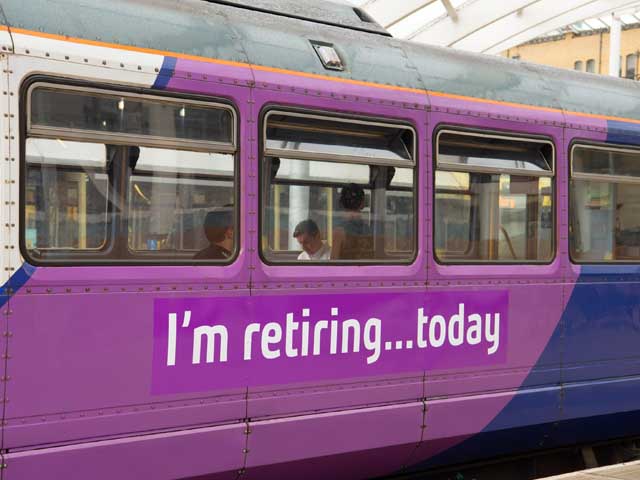 David Sidebottom, Director at Transport Focus, helped bid farewell to the retiring Pacer as it departed Manchester Victoria on its last day of service.

He said, "Passengers won’t be sorry to see these outdated and uncomfortable trains depart for retirement.

"Pacers have become a potent symbol for the need to invest in better transport infrastructure across the North. Their replacements cannot arrive too soon, though it’s now equally important that the railway improves punctuality and reliability of services, so passengers see every possible benefit from each new train.”

The retirement of Pacers and the introduction of new trains is part of Northern’s wider plan to improve and modernise the railway. This programme includes the full refurbishment of Northern’s existing trains, improvements at stations, more ways to buy tickets and great new offers for Northern customers.