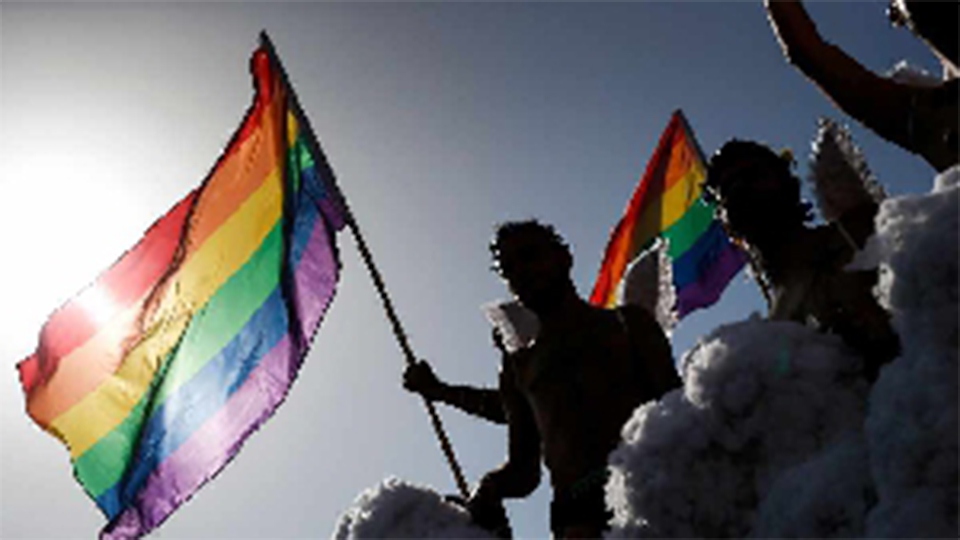 Thousands of people will line the streets of Manchester City Centre later, for the annual Pride Parade.

There will be plenty of colour, glitter and rainbow flags at the annual event, which will see floats with all kinds of themes parade through the streets.

The pop star is headlining the weekend and returns to the city, for her first performance since the One Love Manchester gig.

Years and Years, Bananarama and Faithless are also among the acts performing.

This year's theme marks the 50th Anniversary of The Stonewall Riots. It was an event which helped to kickstart the unity of the LGBT+ community.

There will also be a candlelit vigil on Monday in Sackville Gardens.

It will offer a moment of reflection and the gardens will once again be turned into a sea of flickering candles as the party comes to end. .

People taking part in the vigil, remember those lost to the HIV virus and join together to fight the epidemic worldwide.