Tributes Paid to Oldham Girl who died at Leeds Festival 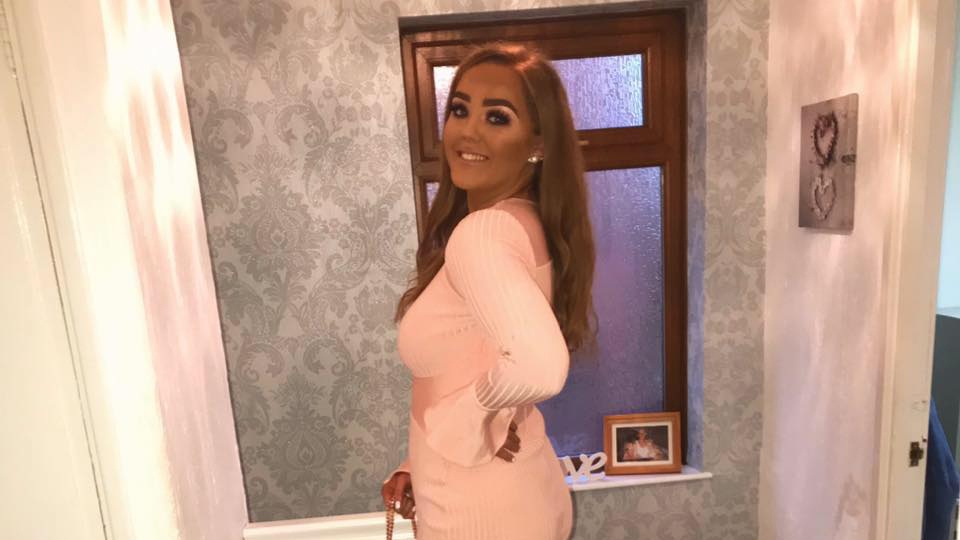 The 17 year old girl who died of a suspected drug overdose at Leeds Festival, has been named as Anya Buckley.

It comes as tributes have been paid to her on social media, after the tragedy.

Police were called to the Bramham Park site in Leeds, in the early hours of Saturday morning, after reports Anya had become unwell.

The teenager sadly passed away shortly after 3.40am.

A 17 year old boy, also from the Oldham area has been arrested in connection with her death. He's been questioned on suspicion of supplying controlled drugs.

Anya's close friend Alexandra Lovatt tweeted: “Anya I would do anything just to speak to you one last time.

"I don’t understand how something so horrible could happen to the most kindest and loving person I’ve met.

“I’m so grateful I had you in my life, so many people loved you and I wish you could see that.

Her friend Charley Ward also sent a message saying: "Wish you were here to see how many people love and care about you an, I’m still lost for words on why this had to happen to you, miss you and your big blue eyes more than ever."

Leeds Festival organisers described her death as a “tragedy”, while issuing a stern warning to other revellers.

Melvin Benn, managing director of Festival Republic which organises Leeds Festival, said: “To say we are deeply saddened about this tragedy is an understatement.