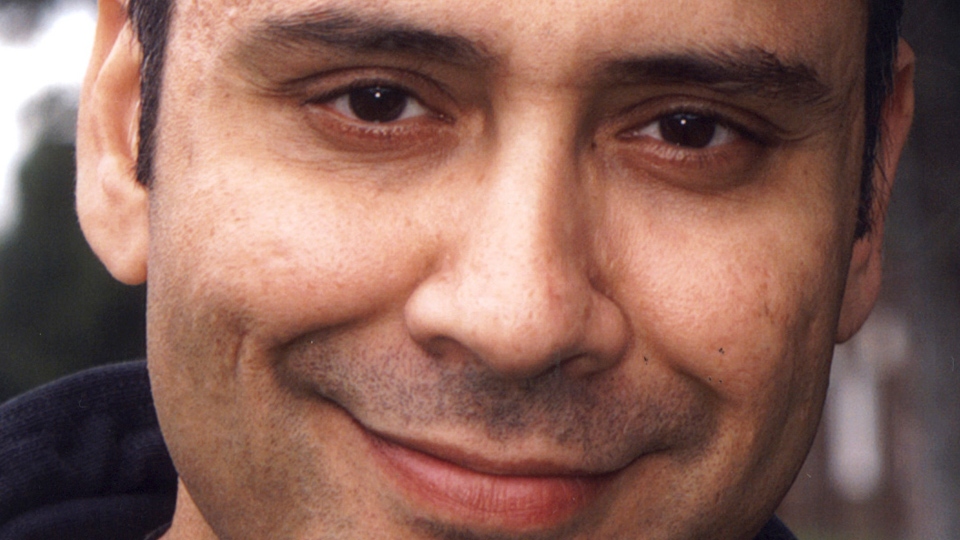 GMP will be remembering one of it's own this weekend with a special dedication.

PC Raja Ahmed was just 35 when he was killed after he tried to stop a suspected stolen car on Alan Turing Way in Manchester on Tuesday 31 August 1999.

At the time of his death PC Ahmed had completed 14 years 6 months service and had received four commendations for excellent police work and was also studying in his own time for a law degree at Manchester Metropolitan University.

The force will be remembering 20 years since PC Raja Ahmeds death with a memorial service at the junction of Oldham Road and Queens Road.

During the service a road will be renamed in his honour as a lasting tribute the service he gave to GMP.

Chief Superintendent Umer Khan said, "It's been 20 years since the tragic incident that caused the death of PC Raja Ahmed after he tried to stop a stolen car. PC Ahmed was a serving officer with GMP for over 14 years and was a hard-working, dedicated member of the team and is truly missed.

“That day will forever be remembered as a day when Greater Manchester Police lost a much loved family member. Today our thoughts and prayers are with his family.

"This unexpected incident continues to serve as a stark reminder of the dangerous situations our officers put themselves into everyday to ensure the safety of the wider community."

PC Raja Ahmed’s Niece said Shazma Mahmood-Shakoor said  "My uncle Gudu was not only a kind and caring police officer, but a very competent one, who loved his job.

"In upholding the law, he made the ultimate sacrifice resulting in his unexpected and untimely death, which was a huge shock that left our family completely devastated.

“We are very proud to be at the service, to witness the recognition and tribute being paid for his selfless act of bravery, because it is the least he deserves.

"We are extremely grateful to everyone for taking the time to be there, to pay their respects, thank you."

Manchester City Council are to honour the memory of PC Ahmed by naming a street after him.

Councillor Nigel Murphy, Deputy Leader of Manchester City Council, said, "The naming of the new Raja Ahmed Street will be a fitting tribute to the service PC Ahmed gave to the people of Manchester and the courage he demonstrated.

This city has not forgotten him, nor the bravery shown every day by his colleagues, and it's entirely right that his name will live on."