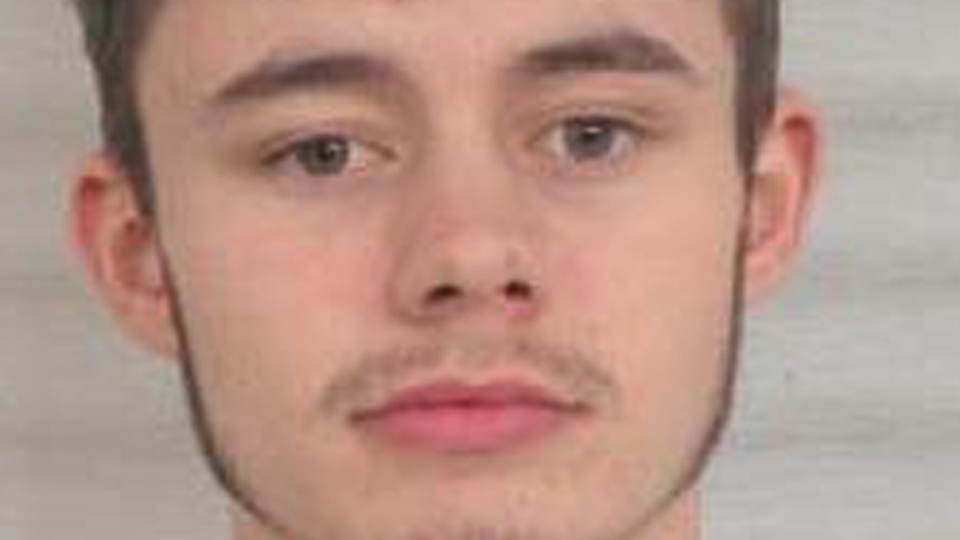 A man has been charged following an attempted vehicle theft in Oldham.

He has been remanded and will appear at Tameside Magistrates’ Court on Tuesday 3rd September 2019.

Shortly after 1.30pm on Monday 26th August 2019-officers were called to Pennine View in Royton to reports of the attempted robbery of a vehicle.