You are Here: Home » News » Main News » The 2019 Oldham Sports Awards- a celebration not to be missed

The 2019 Oldham Sports Awards- a celebration not to be missed 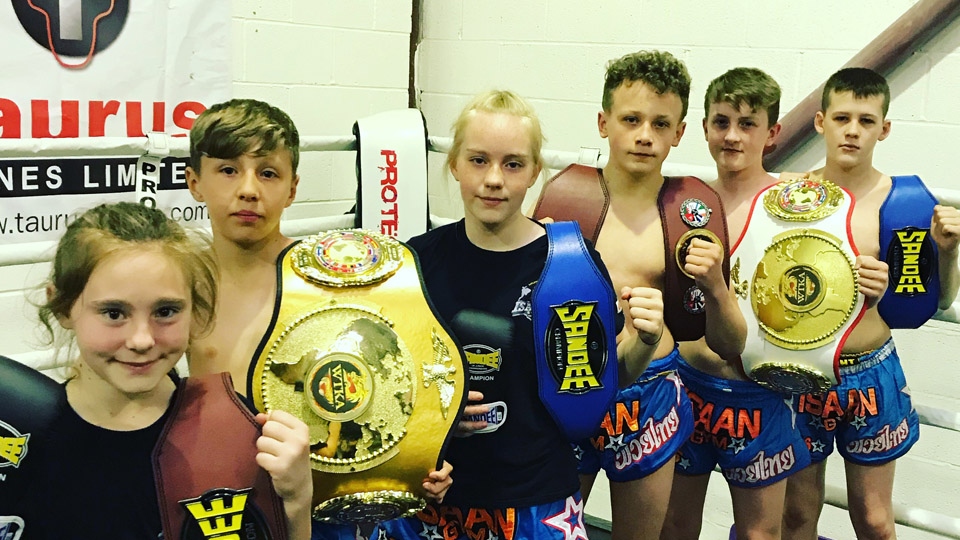 It's not long to go until the glitzy presentation evening at the Queen Elizabeth Hall, Oldhamers are now being urged not to miss out on their chance to celebrate with their local sporting heroes at the 2019 Oldham Sports Awards.

Today the Chronicle features the first of our eight looks at the award nominees with a focus on the Club of the Year.

Five clubs have been nominated:

The club offers football to men, women and teenagers across different religions, cultures and backgrounds.

The team consists of three adult men teams, one ladies’ team, two under 18s teams and one under 15s team.

In the last 12 months, the club has been nominated for Social Media Use of the year 2018 by Manchester FA, with individual nomination going to Chairman Pete Bird for Lifetime Service Award.

It has links to Oldham Athletic community trust through the mental health football initiative they run.

The club offers football, netball, rounders and a walking group.

It has links to schools in netball and football as well as Oldham Street Angels, Oldham Homeless Food Kitchen and Oldham Foodbank.

The club have no age limits, no trials and is totally inclusive.

Outside of the club, the members participate in work that will help the community, this includes over 700 Easter eggs that were donated this year to the children’s wards of local hospitals.

They donated a large amount of sleeping bags, clothing and other essentials to Oldham’s Homeless and Christmas dinners were cooked voluntarily for those at the charity that spend Christmas alone. 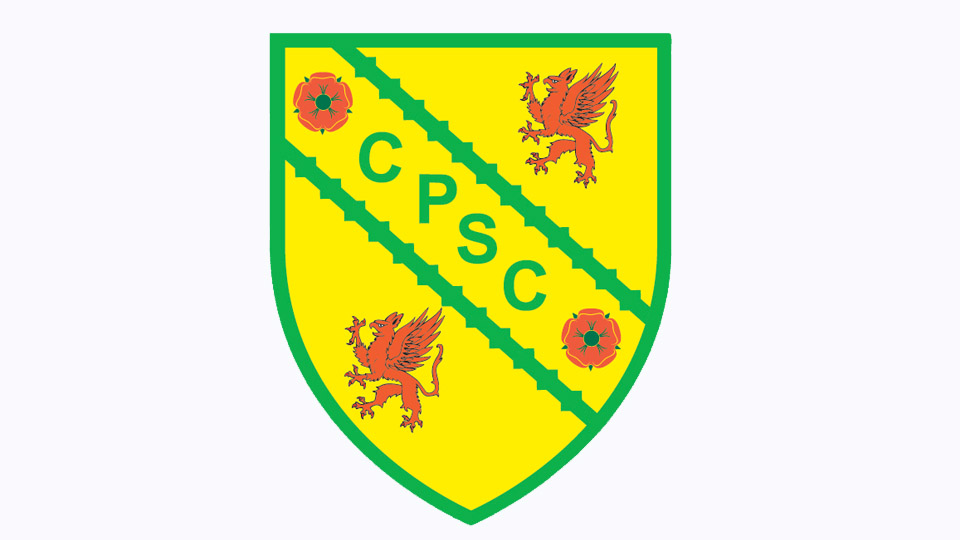 The training centre is WKTA accredited and is home to nine Thai-boxing champions aged 10-16 years.

The centre has links to several primary schools including Alexandra Park, St Thomas’, Knowsley and Roundthorn.

The coaches at the gym have all taken child protection training with Oldham Council, they are first aid trained and have up to date DBS checks.

Trainer, Stephen Donnelly has trained the boxers from basic level to champion standard.

The gym offers a variety of different classes for ages between 3 to 60 years.

The British Affiliated Riding Club is home to junior riders ages 13 to 18 years old and adults over 18.

They offer classes including, Show-Jumping, a riding club camp, Dressage and many other shows and competitions.

The club has 115 members that all take part in club activities, shows and events- it also works closely with the BHS (British Horse Society) for training.

They offer membership to anyone interested in the equestrian life from the age of 13. 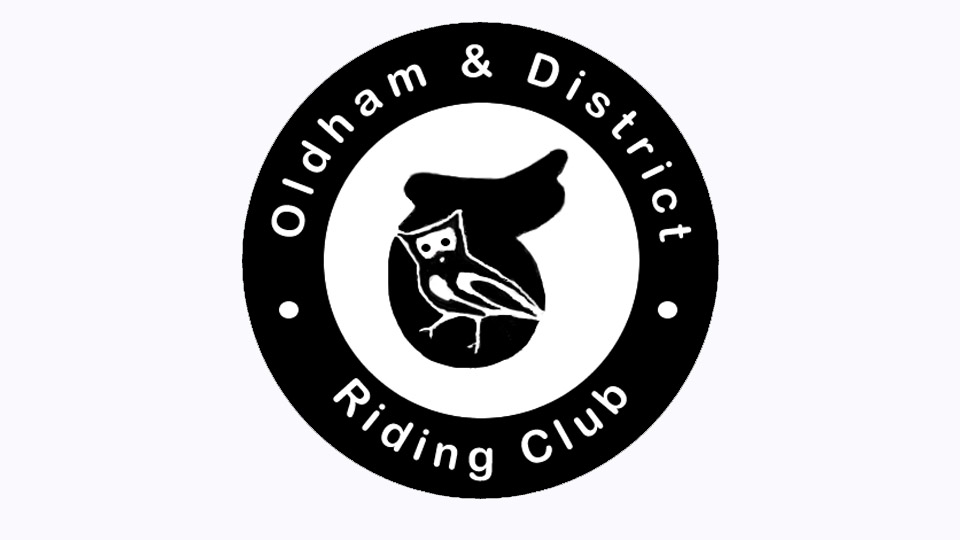 The club offers Netball from under 8s to seniors and have this year started a ‘future stars’ session for children under the age of 5.

They train at Oldham Sport Centre in Oldham community’s and games are open for people to watch.

The club hold a tournament each year at Hathershaw College as they have close links with the school.

They have a very strong structure with 11 qualified coaches ranging from level 1 to 2 and there is a clear mentoring process to support coach development.