The Oldham Sports Awards 2019- less than two weeks to go 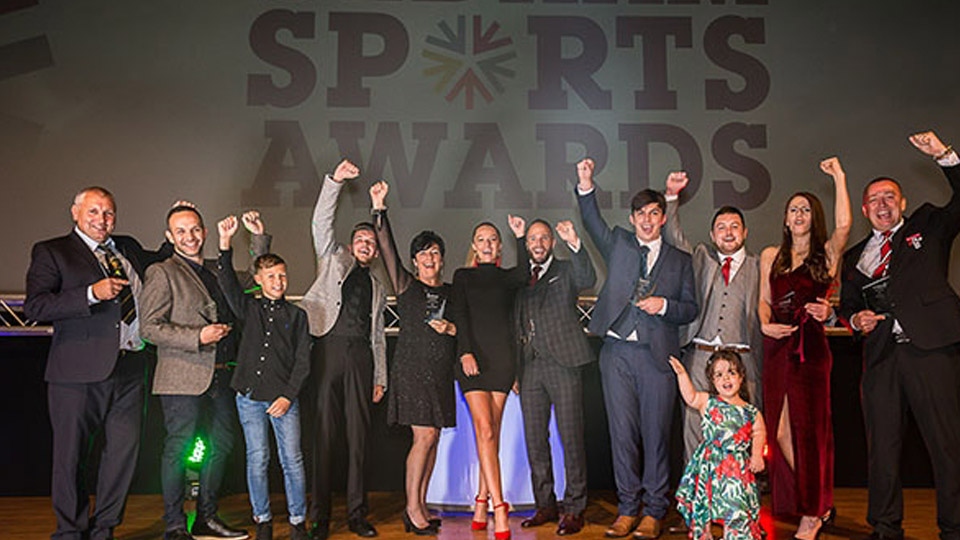 With less than two weeks to go until the glitzy presentation evening at the Queen Elizabeth Hall, Oldhamers are now being urged not to miss out on their chance to celebrate with their local sporting heroes at the 2019 Oldham Sports Awards.

Today the Chronicle features the first of our eight looks at the award nominees with a focus on the Sports Achiever of the Year.

Three candidates have been nominated:

Bethany competes as an under 17s cadet in Sabre Fencing.

Her achievements include being an under 14s champion, under 13s champion and an under 17s silver cadet champion.

She has attended international competitions in Italy, Germany, France and Bulgaria and has achieved her highest position of 27th out of 150 fencers. 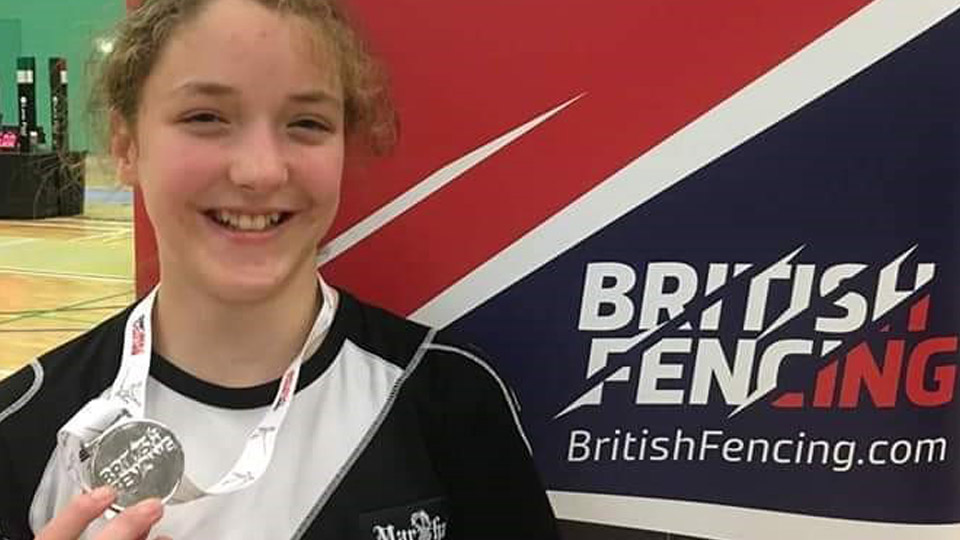 Libby competes nationally, internationally and is the current national, european and world champion in British Jiujitsu.

She has competed in Russia, Holland, Germany, Ireland and the USA.

She attends the Oldham based centre- Stealth BJJ- where she trains for two hours a night with the adult competitors. 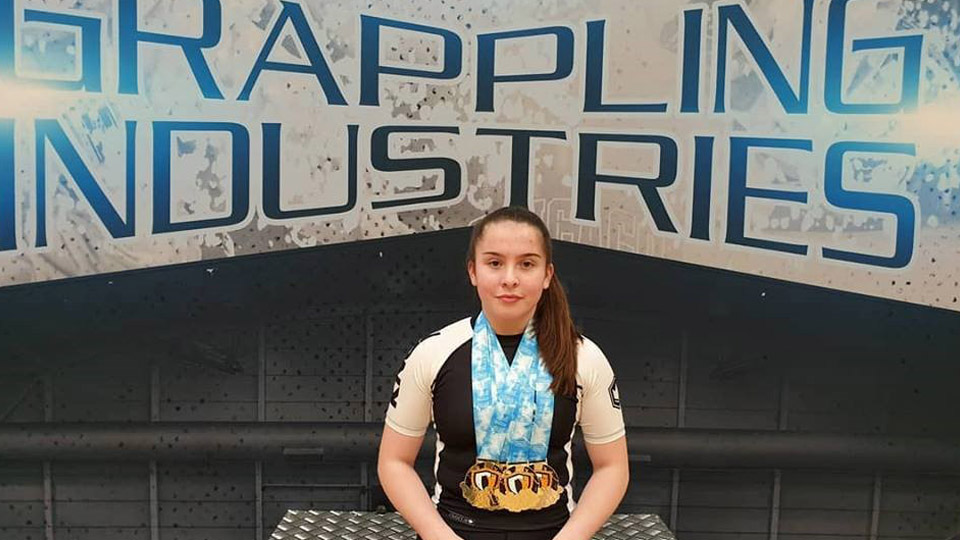 In the last 12 months she has won 2 gold medals at the Feko international championships in the Ippon and Sanbon Kumite categories- at AMA International, she won the gold medal in the Shobu Ippon section.

Natasha helps younger members at the club who inspire to be at her level. 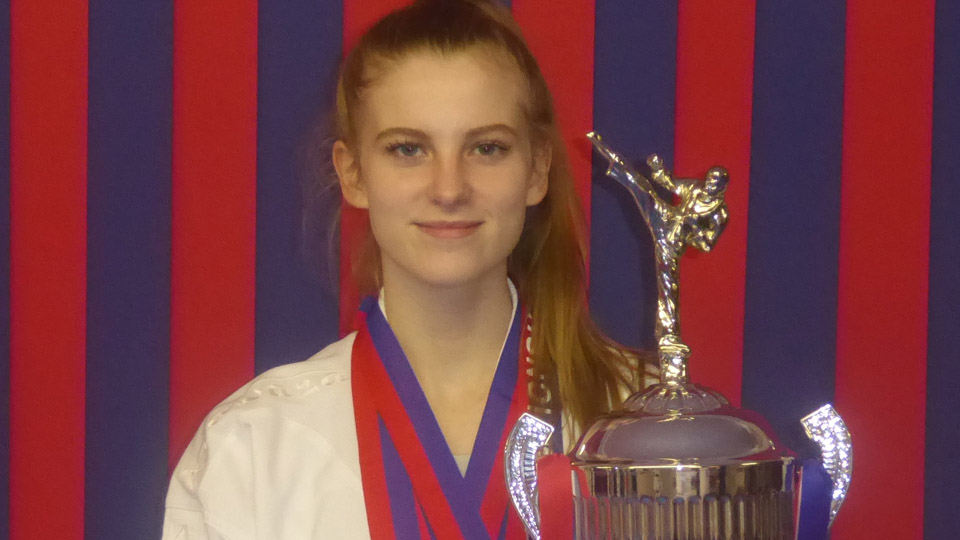