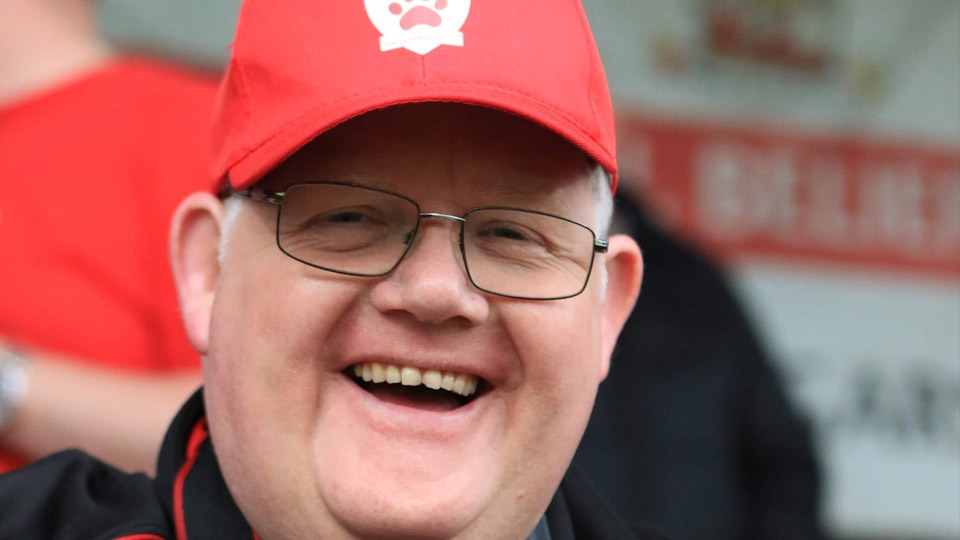 It’s nearly time for the glitzy presentation evening at the Queen Elizabeth Hall, Oldhamers are now being urged not to miss out on their chance to celebrate with their local sporting heroes at the 2019 Oldham Sports Awards.

Today the Chronicle features the third of our eight looks at the award nominees with a focus on the Volunteer of the year.

Four candidates have been nominated:

Dave is a volunteer photographer at Oldham Rugby League club and has been for many years.

He takes a very active in promoting the club, acting also as after match speaker.

Dave attends most home and away matches travelling from as far as Newcastle, South Wales and even Toulouse a couple of years ago.

Before matches, Dave arrives early to promote the junior club and signs children up, as well as advertising on social media and the RLFC website.

Ian is a Club Secretary although he goes above and beyond that remit.

He follows the adult team religiously home and away, every committee meeting, every adult training session and every league meeting.

In a time where it was possible the adult club could fold- Ian kept the team alive.

He has been rewarded Lancashire & Cheshire Secretary of the Season, which demonstrates how his other peers view him. 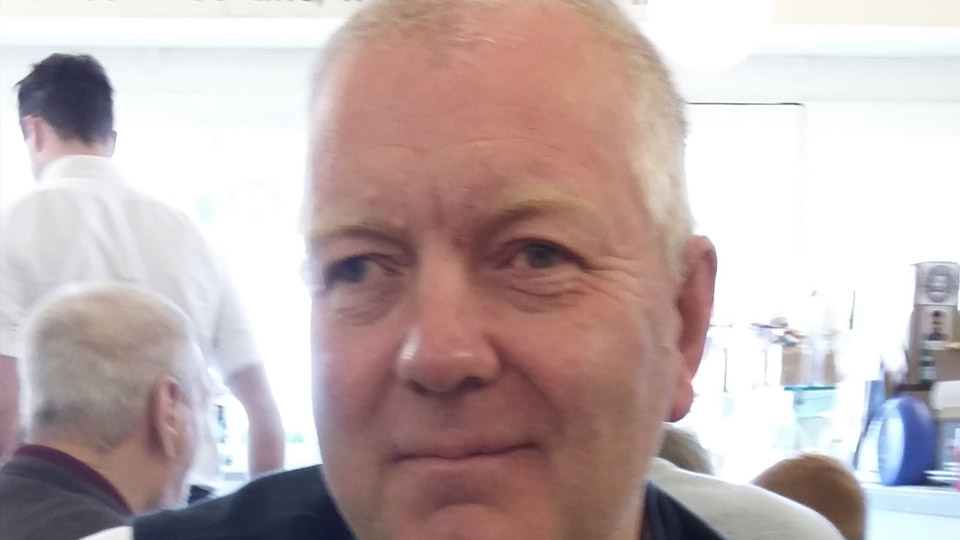 Kirsty is a volunteer at the Chadderton Park Sports Club and is a mum of two with a full-time job.

She still manages to find the time to spend over 40hrs a month as the co-ordinator for Chaddy Park Rising Stars Playgroup and Chaddy Park Wildcats girl’s group.

Her role involves managing, supporting and organising every aspect of the operation. 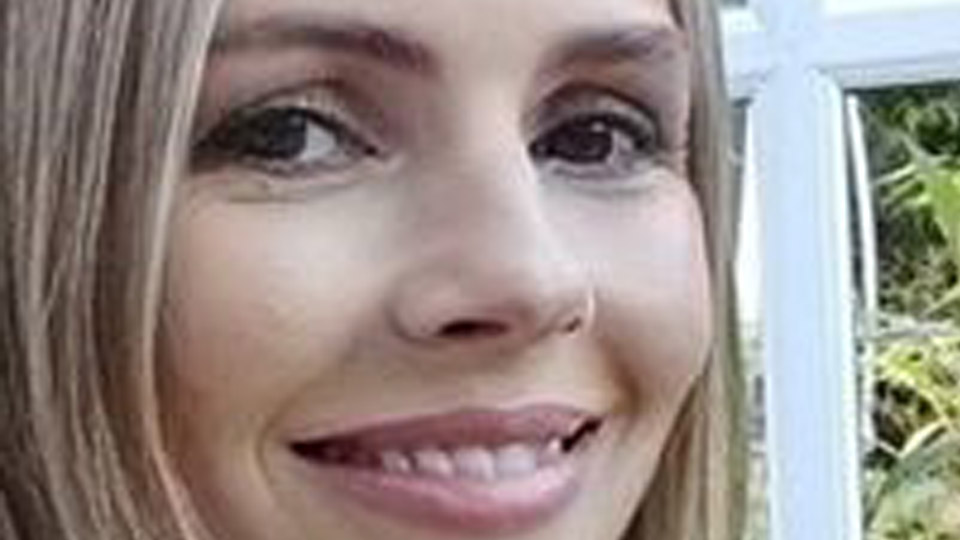 Pam is the Head Coach at Oldham Netball Club and over sees all the structure of the club and every team from under 8s up to seniors.

She also successfully got a coaching role as Manchester’s Thunder under 21s squad coach.

Pam also mentors all coaches and volunteers and supports their development. 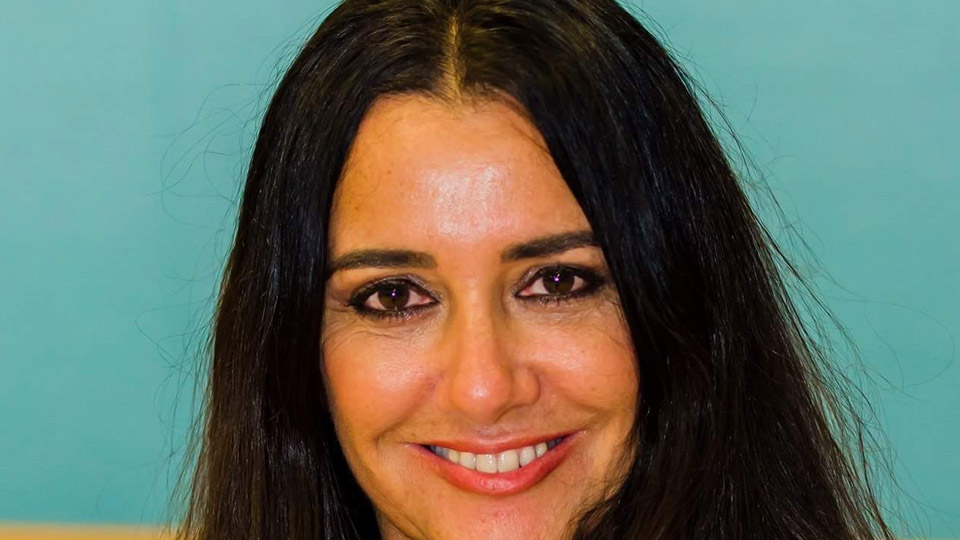