The Oldham Sports Awards 2019- one week to go 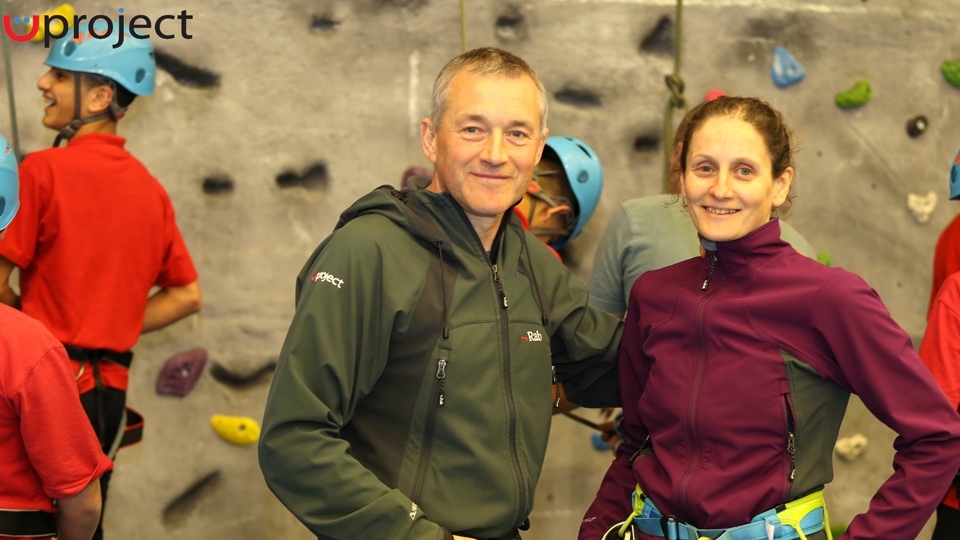 It’s a week to go until the glitzy presentation evening at the Queen Elizabeth Hall, Oldhamers are now being urged not to miss out on their chance to celebrate with their local sporting heroes at the 2019 Oldham Sports Awards.

Today the Chronicle features the seventh of our eight looks at the award nominees with a focus on the Community Initiative award.

Three candidates have been nominated:

The park run is a friendly and welcoming event, that helps to encourage people to take up a sporting activity.

It has helped people make the effort to get up and go running on a Sunday morning. 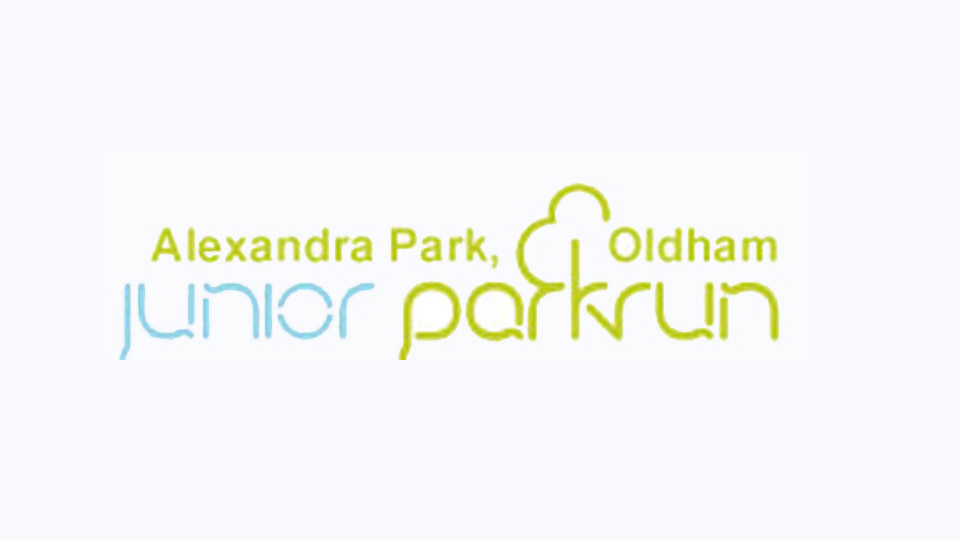 The Mental Health Football is held at the Oldham Futsal Arena every Friday from 7pm to 8pm.

It is a free game of football for anyone over the age of 18- suffering from mental health issues.

It started in January and is already having a positive impact on people that have been attending.

The initiative has also been shared a lot on social media.

UProjects have introduced a lot of health initiatives into the borough- including the successful triathlons held in Alexandra Park.

It has introduced new activities to schools and has brought new sports and competitions.

Teachers from Oldham schools and sports development staff helped to shape the events and children get feedback at each station.