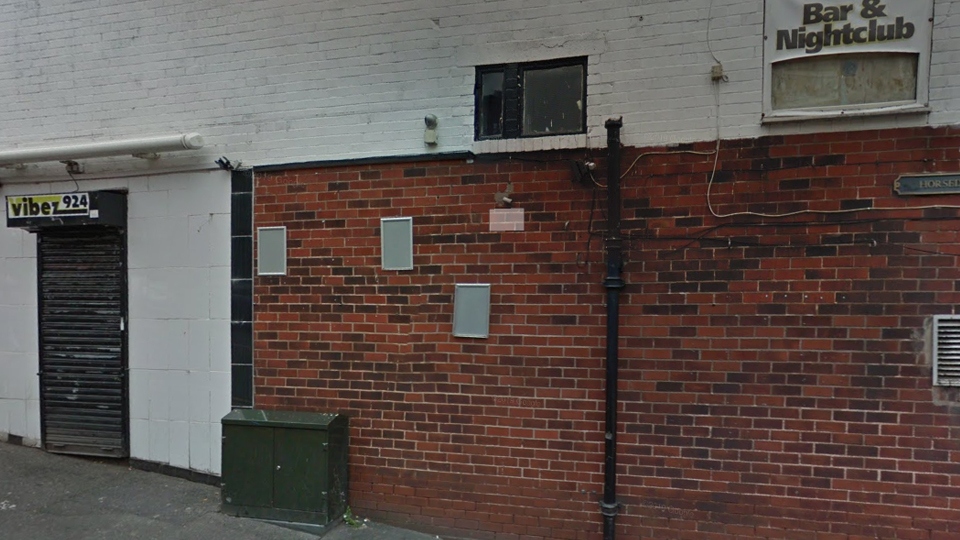 An Oldham nightclub that was at the centre of violent disorder will stay closed.

The owner of Vibez 924 has lost their appeal to have its licence re-instated following a three-day court hearing.

Oldham Council's Licensing Panel originally revoked the licence in February after they were asked to review it by the police.

That panel heard that there had been several incidents at the Yorkshire Street club, culminating in a man with two meat cleavers entering the premises, waving them around inside, before leaving.

In addtion, the panel were told that the club was poorly managed by its owner - Henry Okere.

Miss Leila Ghahhary, representing the council, told the latest hearing at Tameside Magistrates’ Court which finished on 26th September, that the officers and the police had spent a lot of time with Mr Okere,attempting to steer him in the right direction and advising him of changes required. These did not come about.

There was also criticism of the door team at the club and their inability to deal with incidents.

The court was shown CCTV footage of several incidents of fighting and violence outside the club.

Anthony Horne, representing Mr Okere, told the court that changes could be made and that the business could be remodelled if his client was given a chance.

However, the magistrates dismissed the appeal and found that Greater Manchester Police were right to bring the review and the council made the right decision to revoke the licence.

The court stated they had little confidence in Mr Okere’s proposals for the future of his business and were not re-assured by his operating model.

If they were to allow the appeal there would likely be a repeat of crime and disorder at the club and the public would be placed at risk.

Council Leader Sean Fielding said: “We want people to come into Oldham town centre at night for a good time not to be concerned for their safety.

“We’re pleased that the club is going to remain closed as there were too many incidents of violence there and public safety was being put at risk.

“Any club, or pub, needs to be managed effectively. If they aren’t then we will take action as this court case shows.”