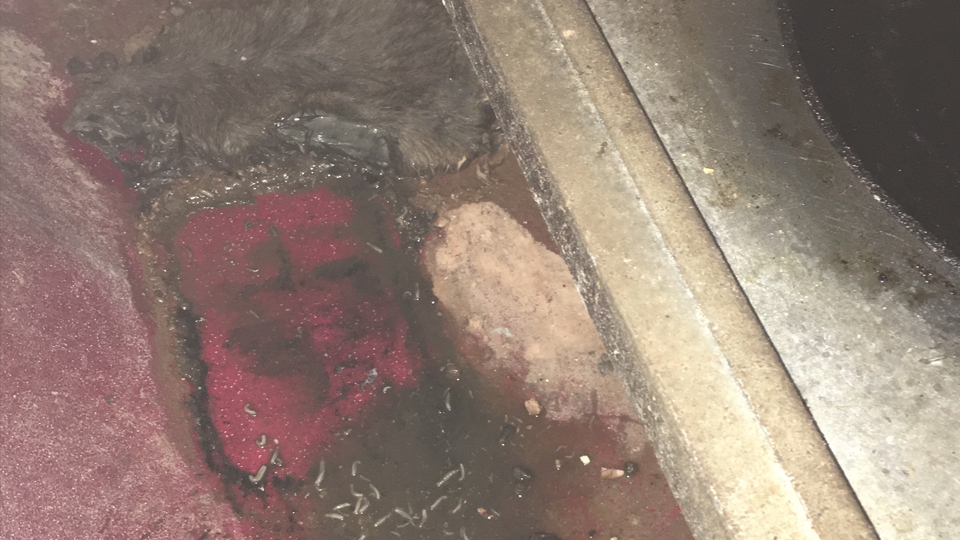 A decomposing rat was found on the kitchen floor

The owner of Shinwari Grill on Yorkshire Street in Rochdale has been fined over £14,000 after food hygiene officers found a maggot-infested rat in the kitchen.

The visit was prompted by a complaint made by a member of the public who had concerns about pest issues at the premises in June 2018.

During the visit Rochdale Borough Council officers found the premises in a state of disrepair, and a maggot-infested rat was found underneath cleaning chemicals in one of the kitchens.

The kitchen was filthy with rodent droppings, there was evidence of mould in the chiller and there was no sanitiser to conduct appropriate cleaning.

Due to the imminent risk to health the owner agreed to voluntarily close the premises immediately until he had addressed the issues.

A revisit to the premises a few days later showed that sufficient progress had been made and the danger to health had been rectified so the voluntary closure was lifted.

A hygiene improvement notice was served to deal with other outstanding issues but the notice was not complied with.

Officers have continued to work with the business and further improvements have been made.

Shinwari Grill has since received a 3-level food hygiene rating but his original offences and failure to comply with the hygiene improvement notice were enough to warrant pursuing prosecution. 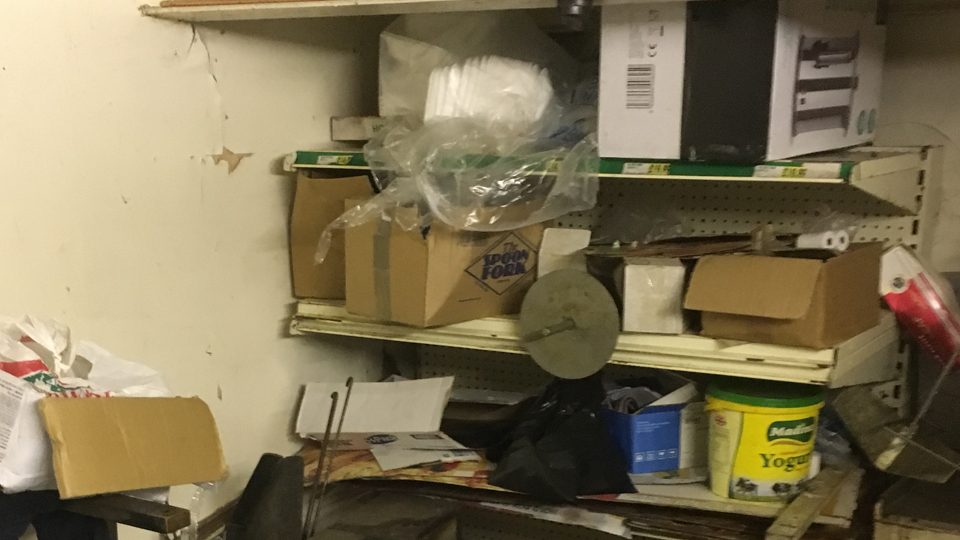 It was stated in court that this was one of most serious cases in food safety hygiene they had seen. The magistrates concluded that there was a poor safety hygiene record, with no regard for the customers, motivated by financial gain and came very close to passing the custody threshold, meaning Mr Abbas could have faced a prison sentence.

Councillor Sara Rowbotham, cabinet member for health and wellbeing at the council, said: “This conviction sends out a clear warning to those who do not take food hygiene standards seriously.

“Residents should be able to order food safely and confidently so it is important that we pursue prosecutions like this to ensure that businesses are heavily penalised if they don’t put the safety of our residents at the top of their priorities.”