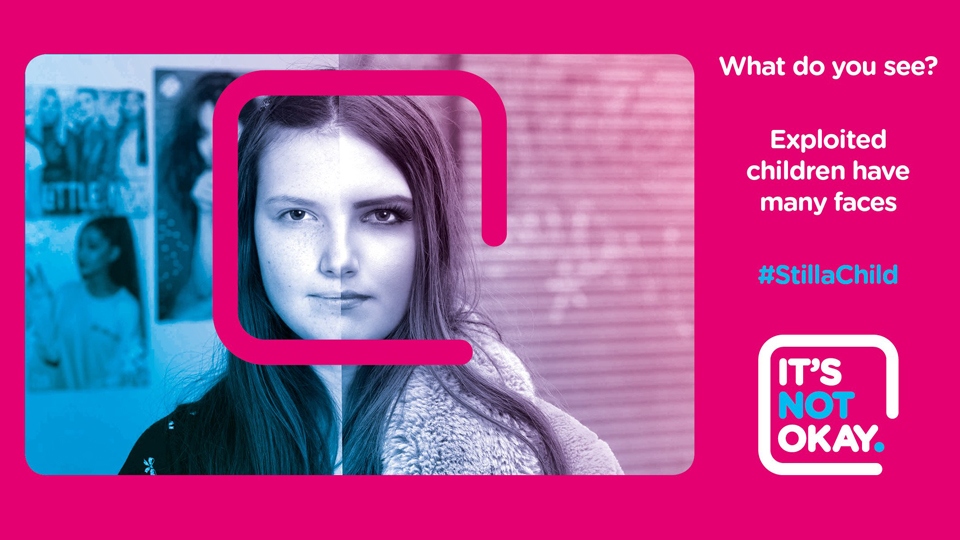 The It's Not Okay campaign was launched in 2014

The campaign aims to:

Under the project, there are teams in place dealing with child sexual exploitation in each of the ten districts of Greater Manchester. Each team offers a joined-up, multi-agency response to dealing with the problem.

Recent posts on social media have claimed a ‘cover  up’ over alleged sexual grooming and child sexual abuse.