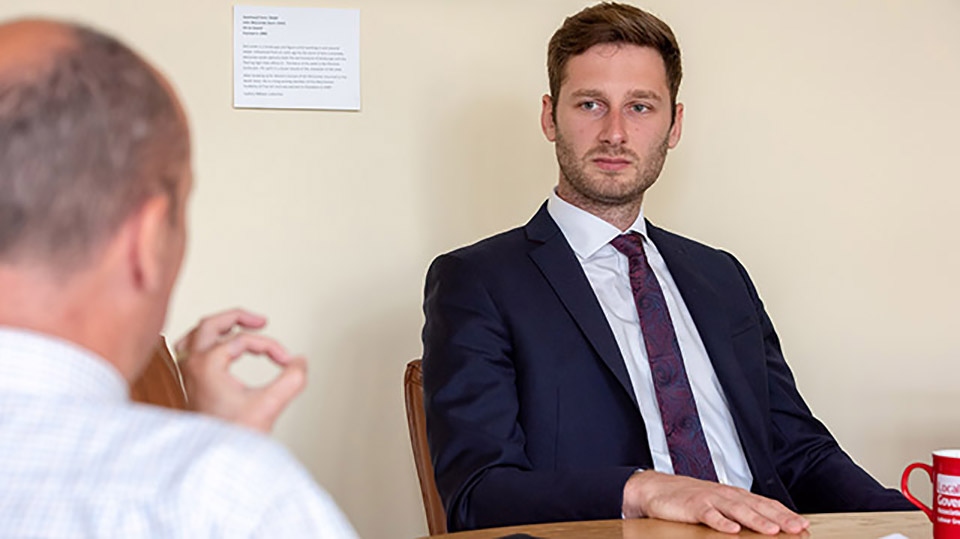 The call was during a debate on the ending of the “North Manchester Ticketing Scheme” which, earlier this year, it was reported would end on January 1, 2020.

The agreement exists between First, GO North West and Diamond bus whereby passengers can use tickets bought with any of the three operators on the services of all three companies.

The agreement was put in place following First’s sale of the Bolton and Cheetham Hill depots to Diamond and GO North West respectively and was designed to ensure no financial disbenefit to passengers as a result of the sales.

The ending of the scheme will mean that passengers needing to use services operated by the different firms will have to buy the multi-operator “system one” ticket.

System one weekly tickets are currently priced at £19, three pounds more expensive than the £16 passengers would pay under the current arrangements.

Speaking directly to bosses from First and Diamond at the Transport Committee meeting, Councillor Fielding said: “I’m realistic enough to acknowledge that this was not going to last forever.

"We’ve got a commercial environment and these depots are now operated by three different operators and I think this was inevitable.

“However, in the same way that when you go and buy a smaller box of cornflakes from the supermarket it is cheaper than a bigger box, is there not an argument for reducing fares on those three operators because those tickets are now not valid on as wide a range of bus services in the city region?”

Representatives from Diamond and First did not give details of any intention to cut fares in their response to Councillor Fielding.

The representative from GO North West had left the meeting early.

Speaking after the meeting, Councillor Fielding said: “The fragmented, de-regulated bus network and ticketing system in Greater Manchester was already making passengers pay more to travel and the ending of this agreement will make things worse.

"In my own ward of Failsworth West the three main bus routes are now run by three different companies which will all have different ticket products from 1st January.

“I’m glad that Oldham Council agreed to support re-regulating our bus network at our meeting on Wednesday.

"I’m confident that the proposed franchising system will deliver a simpler, more affordable and higher quality bus network if it is implemented.”

Councillor Fielding’s first campaign as a Councillor was on the issue of bus fares.

The campaign run by Sean back in 2012 resulted in £5 being cut from the £18 cost of a weekly ticket.

Despite increases, the cost of First weekly tickets today remains lower than they were back in 2012 as a result of the campaign.