You are Here: Home » News » Main News » Black and white TVs are still in use in Oldham

Black and white TVs are still in use in Oldham 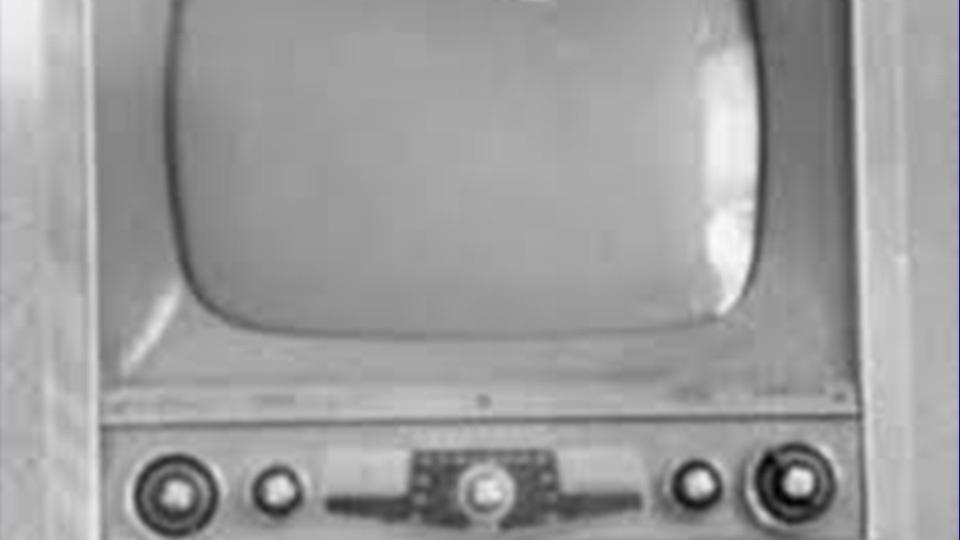 As BBC One celebrates its 50th anniversary of colour TV this week, TV Licensing has revealed that 15 households across Oldham are still watching TV programmes on black and white TV sets.

Across the UK the number of black and white licences has declined considerably over the years.

The figures show that despite the rapid growth of smart TVs, smart phones and tablets to access TV content, a surprising number of households still appear to enjoy the nostalgia of monochrome TV sets.

A licence is still needed to watch live TV and stream BBC programmes on iPlayer on a black and white TV or monitor and costs £52.

But, if they are used to download BBC programmes on iPlayer or to record any live TV, then a colour TV Licence is needed.

Tim Downs, spokesperson for TV Licensing in the north, said: “When BBC One launched its colour TV service in November 1969, there were only three channels available.

Fast forward to 2019, and more than half (53%2) of TV households have in some way an internet connection to their TV and access to hundreds of channels.

“Whilst only accounting for a very small proportion, it’s interesting to know that some households still like to watch their favourite shows on a black and white telly.”

BBC One launched its full colour service on November 15, 1969.

The new service was also extended to ITV, bringing them in line with BBC Two, which had been offering colour programmes - including Wimbledon, the Olympic Games and The Eurovision Song Contest - since 1967 under controller, David Attenborough.

Programmes showing in colour on the 15th included Star Trek and Dixon of Dock Green, The Harry Secombe Show and Match of the Day, plus the feature film The Prisoner of Zenda.

To find out more about milestone moments from the BBC, including the 50th anniversary of BBC One in colour, visit https://www.bbc.com/historyofthebbc/anniversaries/november/colour-television-on-bbc-one.