You are Here: Home » News » Main News » Woman assaulted and stabbed in her own home in Manchester

Woman assaulted and stabbed in her own home in Manchester 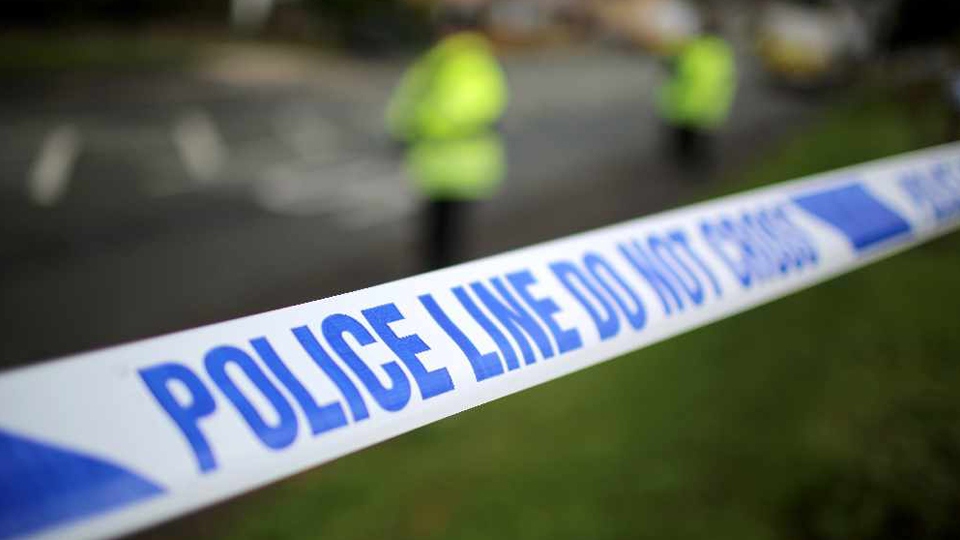 Police are appealing for witnesses after a woman was violently assaulted in her own home.

At around 4:15pm on Wednesday 13 November 2019, police were called to Beresford Street, Manchester to reports of a serious assault.

Enquiries have since established that the victim – a 55-year-old woman – was home alone with her young grandson when the offender knocked on the front door and proceeded to violently assault and stab her.

Emergency services attended and the victim was taken to hospital with significant injuries to her upper body, arms and head. She remains there in a stable condition.

The child was assessed by paramedics at the scene and had no visible injuries.

Following the assault, the offender made off with a laptop and fled the scene on foot towards Claremont Road.

The offender is described as a black woman in her 20s with braided, shoulder length hair. At the time of the incident, she was wearing dark clothing with an overcoat that goes just below the waist as well as black trainers with white soles and a large dark green bag. It is believed she has a distinctive walk with her right foot facing outwards.

Detectives are appealing for witnesses or anyone with information to get in touch.

Detective Inspector Mark Astbury, of GMP’s City of Manchester Division, said, “This was a brutal and unprovoked attack and we are currently treating it as a case of attempted murder.

“Undoubtedly this will cause concern among the local community and residents, but I want to stress that we are doing everything in our power to trace the woman responsible.

This is a particularly unusual attack in that the victim was subjected to a violent assault within her own home and I must make it clear that we will not tolerate this kind of violence on our streets.

“The incident happened in the afternoon and as such I would expect that somebody may have seen something.

Were you in the area at the time of the incident? Did you see anything that didn’t seem quite right? If so, please get in touch as a matter of urgency as even the smallest detail could prove absolutely vital whilst we continue our investigation.”