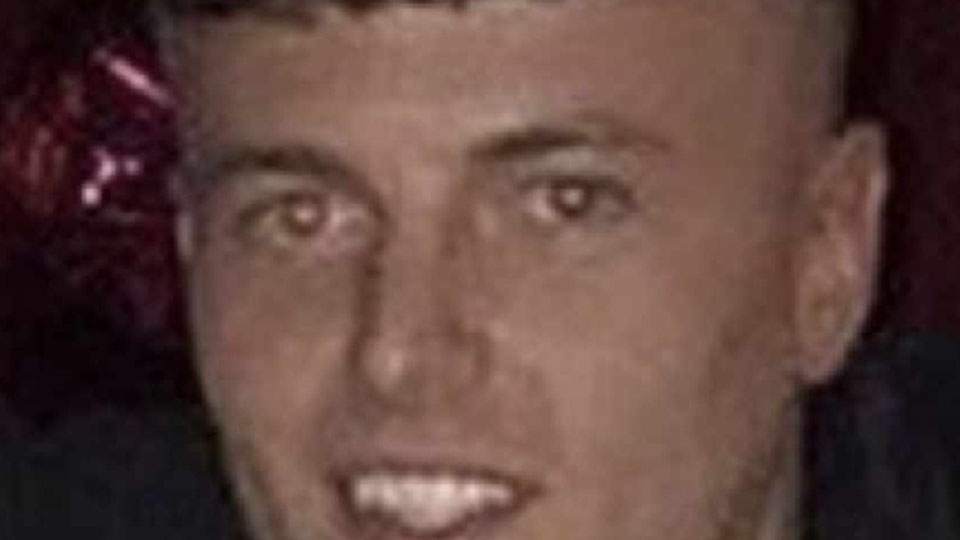 Victim Joe O'Brien was stabbed outside The Royal Oak Hotel

A 21-year-old man who stabbed another young man to death in Oldham, was today jailed for life.

Sentencing Momodou Jallow a judge said that Joe O’Brien, a former barristers’ clerk, had no intention of causing trouble and was a victim of "this modern scourge."

He said 24-year-old Joe; " was simply and tragically in the wrong place at very much the wrong time.

“He was no threat to you when you went for him and stabbed him the neck severing a major blood vessel. HIs death was tragically inevitable,” said Judge Andrew Menary, QC, the Recorder of Liverpool.

“It happened in a moment but this chain of events began when you decided to go out that night with a knife in your pocket.”

The 24-year-old popular victim, whose funeral was attended by 600 mourners, received the fatal wound shortly after arriving at the scene of disorder in Oldham Road, Failsworth in the early hours of April 21 this year. 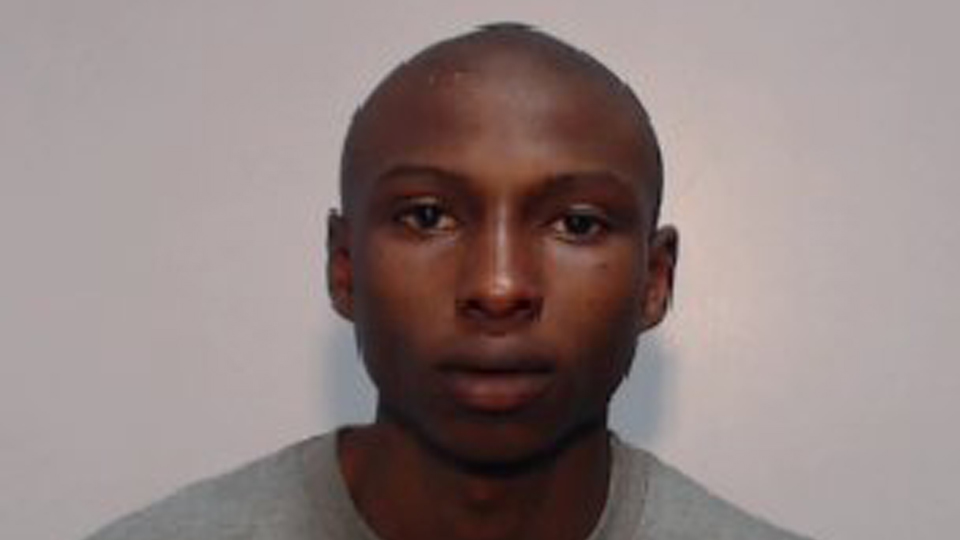 He had been convicted of murder by a Liverpool Crown Court jury yesterday and his co-accused Daniel Kamara, 22, was cleared of that offence but convicted of manslaughter.

Both men were cleared of wounding another man, Blake Walker with intent, but Kamara was convicted of a lesser alternative offence of wounding. Jallow was found guilty of possessing a blade and Kamara, of Beswick Drive, Failsworth, was cleared of that offence.

Mr O'Brien died following a mass street brawl near to the Royal Oak pub between the defendants’ group, some of whom were armed with knives, and other youths.

The judge said that although Kamara had not been armed with a knife he had encouraged the violence that led to Mr O’Brien’s death.

“The tragic events on the night of April 21, 2019 were the result of pointless, senseless violence and public disorder on the streets of Failsworth which has no obvious explanation other than a desire by you and your friends to cause trouble.”

He continued, “The facts of the case demonstrate all too clearly and yet again what can happen when young men carry knives.

"How situations of public disorder can escalate to the point where knives are used with devastating consequences.

“It is why there is such concern among the public about this modern scourge - young lives are being lost, families are being devastated and so many other lives are being ruined, including those of the offenders themselves.”

He said that Jallow had produced the knife before Mr O’Brien arrived at the scene. “You had it because you and your friends were intent on continuing the mayhem, intent on doing damage to someone.

So when Joe O’Brien arrived and joined in others in chasing you and your friends away - you stabbed him in a part of his body that was bound to cause at least serious injury.”

Judge Menary said he had no doubt the victim and his two friends who arrived by car to give their friends a lift from the scene were all “perfectly decent young men”.

He told Kamara that he bore a great deal of blame for what happened given his role in starting the disorder. Although the jury found he had not been armed he was aware that some of his friends were carrying knives.

A moving impact statement from the victim’s mum, Rozlyn McDonald was read to the court and the judge said it was cleared he was “a well loved and admired young man with so many dream and so much promise.

The lives of those who loved and have lost Joe O’Brien have been damaged irreparably by the senseless way in which he was killed.”

Mrs McDonald told how Joe, her youngest child who lived with her in Blackley, had helped her when she was recovering from cancer and described him as “cheeky and funny. Now I feel I don’t care about things.”

She said that Joe, who was having job interviews at the time he died, had been due to go to Amsterdam this year with friends and all 30 of them wore t-shirts with his picture on in his memory while there.

“No mum should have to see her son in a mortuary. Joe’s murder was senseless.”