You are Here: Home » News » Main News » Royal Oldham part of the NHS trust with highest rates of delayed or misdiagnosis in the UK 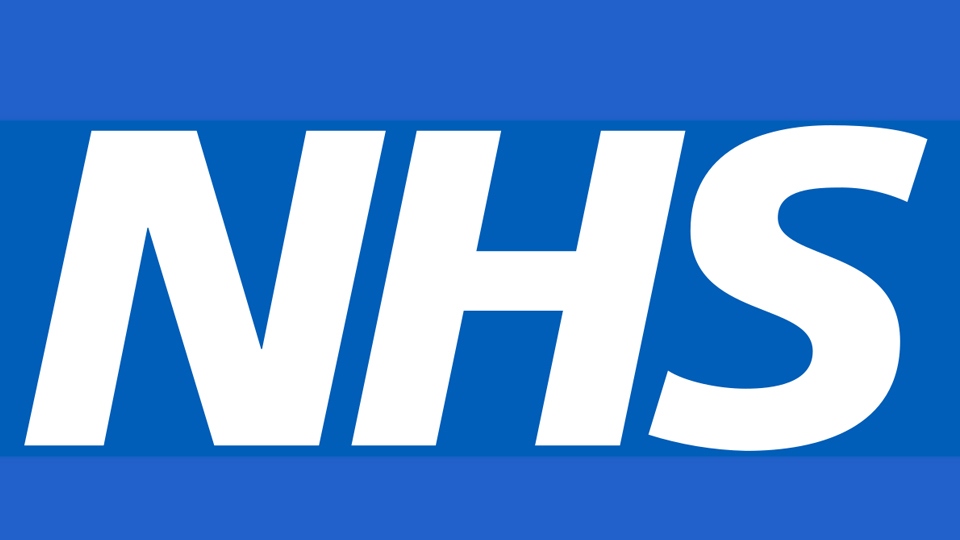 Pennine Acute Hospitals has one of the highest rates of delayed or misdiagnosis cases in the UK.

According to data* obtained and analysed by Hudgell Solicitors through a Freedom of Information request to NHS Resolution, the NHS was found liable for 1,441 cases relating to wrongful, failed or delayed diagnosis last year, 31 of which were by Pennine Acute Hospitals, placing it among the worst in the country.

The NHS Trust, which oversees Fairfield General, North Manchester General, Royal Oldham and Rochdale Infirmary Hospitals paid over £9 million in settlements as a result of the errors.

Damages paid out by NHS for wrongful, failed and delayed diagnosis:

“Although the amount being paid out on settled claims relating to misdiagnosis is up from 2013/14, it’s great to see the figure has fallen so sharply over the last 12 months.

"Having said that, it’s a concern that the NHS is spending the equivalent amount it would take to train over 5,000 nurses (or seven GPs) on misdiagnosis errors.

“We see a lot of misdiagnosis and delayed diagnosis cases, in fact, 30% of claims Hudgell Solicitors has taken on this year alone are due to delayed or misdiagnosis.

"These range from the relatively trivial things like missed fractures to the saddest cases which can result in a loss of life, such as missed cancer cases.

“Although easier said than done, there are a number of things that would help to reduce the incidence of delayed and misdiagnosis cases. These include adequate funding to ensure timely consultant-led assessments, adherence to evidence-based “best practice” care pathways, establishing an environment where patients’ concerns are listened to, as well as better communication between different departments.

“With the NHS set to play such a key role in the upcoming general election, it will be interesting to see if any new policies will have an impact on the rate of delayed and misdiagnosis.”

The Department of Health, who inherit old claims from organisations that no longer exist or are unable to be attributed to specific trusts, were found to have paid the most for settled claims, with over £21 million (£21,201,729) paid across 22 cases (average of £963,714 per case).

Vince Shore continued, “It’s interesting to see the Department of Health at the top of the list.

Many people don’t realise they inherit historical claims which explains why they’re so high. There is an interesting mix of NHS Trusts in the top 10 list to have paid out the most in settled claims, many with as little as five, suggesting the errors made had a severe impact.

The higher settlements are generally a result of there being long term care needs or loss of earnings, and are often the result of significant brain injuries, spinal injuries or serious limb injuries and amputations, to name a few.

“Recent research identified that the most common diagnostic errors which lead to serious injury or death are cancers, vascular events, such as strokes or heart attacks, and infections, like sepsis.”