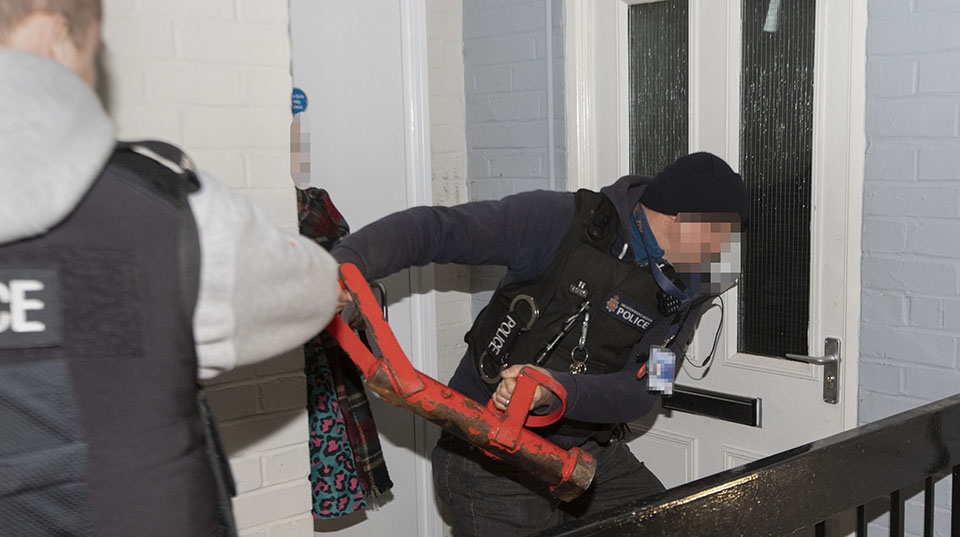 Seven people arrested after early morning raids as part of an investigation into a number of armed robberies.

Yesterday (Thursday) a team of officers executed warrants at nine addresses in Trafford.

The operation was carried out by GMP’s Serious Crime Division who are investigating a number of armed robberies in the Greater Manchester and Cheshire area throughout 2019.

Six men – aged between 21 and 45 - and a 36-year-old woman - have been arrested on suspicion of conspiracy to commit robbery.

As part of the action, two stolen vehicles were recovered as well as a number of weapons including a machete and a meat cleaver. 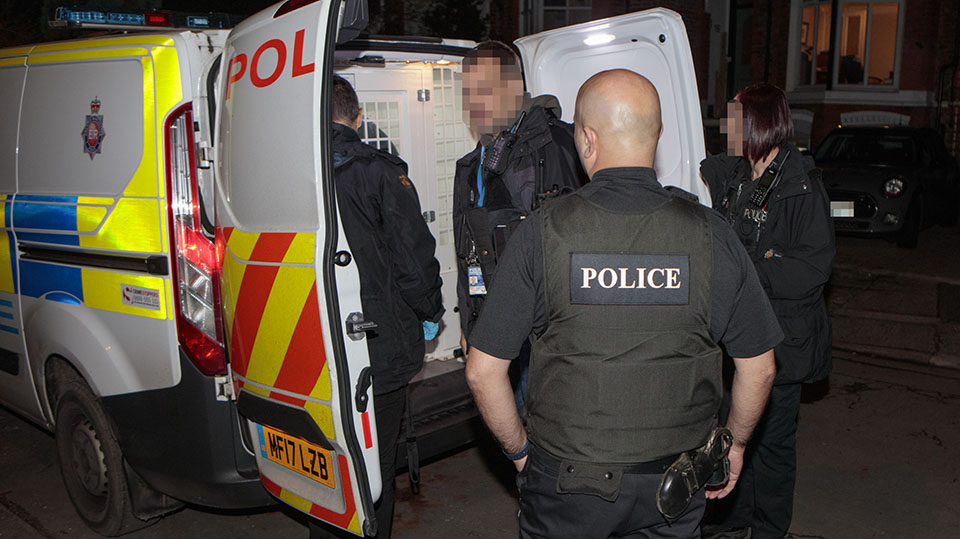 “I would like to provide reassurance to the public that we are committed to targeting this type of criminality.

"We will not tolerate such offending in our communities, and will do all that is within our power to bring criminals to justice and make Greater Manchester a safer place.

“Often answers about this type of criminality lie within the community and as such we are continuing to appeal for information.

"Please, if you know anything, do not hesitate to get in touch”

Police can be contacted on 101. Alternatively, contact the independent charity Crimestoppers, anonymously, on 0800 555 111.