You are Here: Home » News » Main News » Metrolink fares to rise - but prices frozen on some tickets

Metrolink fares to rise - but prices frozen on some tickets 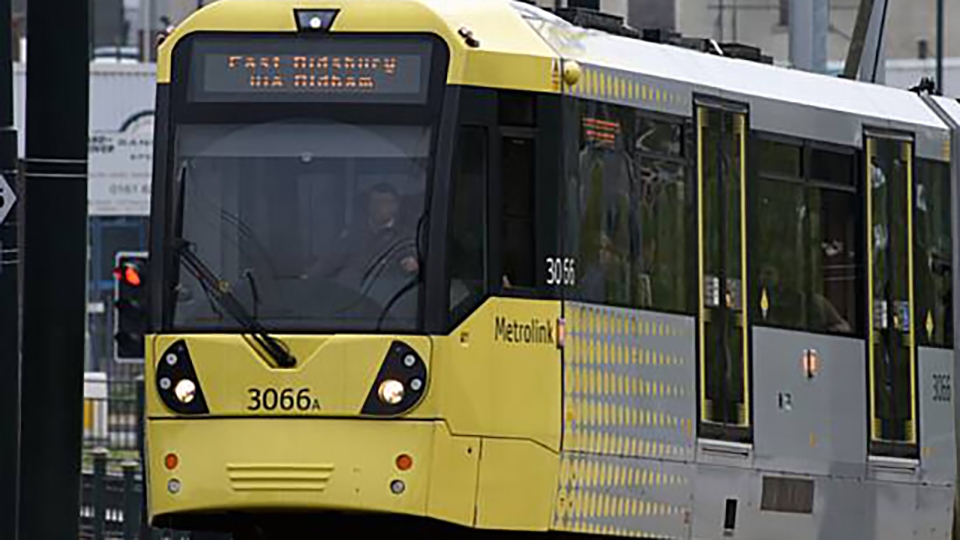 Council bosses will consider raising tram fares by an average of 2.2pc

Metrolink is proposing to increase its fares in the New Year – though the price of some tickets will stay the same.

Council bosses will consider raising tram fares by an average of 2.2pc, with half of all tickets due to increase by up to 4pc and some travelcards by 10p.

But the cost of single journeys will be frozen, in a move aimed at helping more people to switch to tram travel to reduce congestion and improve air quality in Greater Manchester.

Passengers will be able to buy cheaper ‘early bird’ tickets and travel card bundles under the proposals.

Transport for Greater Manchester (TfGM) says the move is in recognition of overcrowded carriages at peak-times and the delay of new trams.

Andy Burnham (below), the mayor of Greater Manchester, said: “Metrolink is a world-class system entirely owned, managed and run at a local level, and that is why we are able to be responsive to the needs of the travelling public in Greater Manchester.

“We recognise that the cost of travelling is a concern for many people, and that we need to deliver a transport system that is both affordable and fit for purpose.

“This is a broad package of changes that will mean frozen fares and below-inflation caps on price rises for the majority of tickets sold, as well as a small increase to some fares.”

If approved by the combined authority on November 29, fares will rise by a below-inflation rate and previously planned above-inflation rises put on hold. 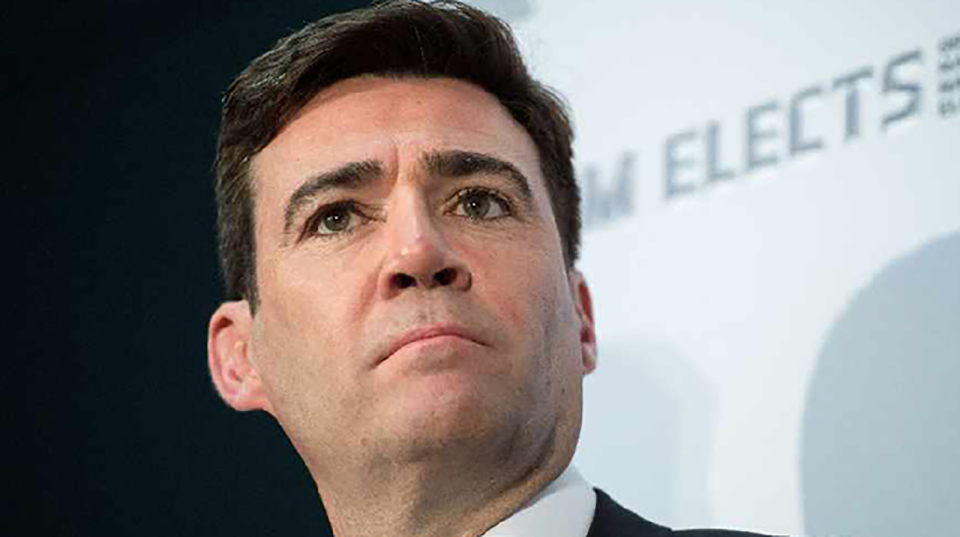 An ‘early bird’ offer, which had been successfully trialled last year, will be made a permanent fixture on the network.

TfGM says it had encouraged people to leave their cars at home and travel earlier in the day, helping to spread demand during Metrolink’s busiest period.

It will also utilise the new contactless payment system which has been used to make more than one million journeys since its introduction on July 15.

A ‘carnet’ ticket will offer more flexible travel options for less frequent travellers. Customers would be able to buy a pack of 10 discounted one-day travel passes on the ‘Get Me There’ smartcard.

Mr Burnham believes the new measures are a reflection of the principles that underpin Our Network, his vision for an integrated, London-style transport system.

He said: “They ensure we are being accountable, that we can continue to invest in Metrolink, and that our public transport remains affordable, accessible and convenient.”

Clive Memmott, chief executive of the Greater Manchester Chamber of Commerce, said providing flexible ticketing and payment was a ‘critical’ part of getting public transport right.

He added: “The proposed new pricing is an important step in the right direction that acknowledges the specific requirements of flexible and part-time workers and incentivises them to use Metrolink.

“The new carnet style ticket is a welcome innovation and shows that new patterns and ways of work are recognised in the way we price public transport and encourage people to use it.”